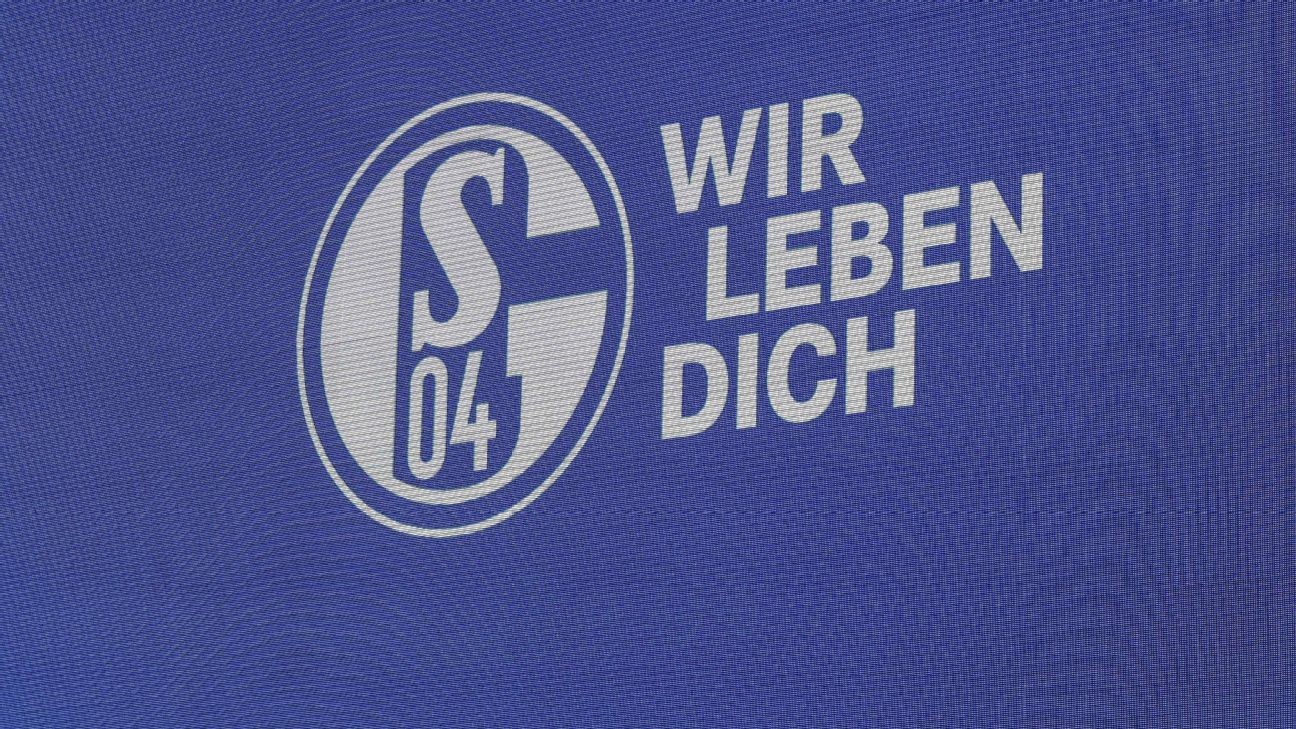 Schalke have said there will be "significant consequences" after a number of the club's youth players were found to have taken part in an illegal football tournament in the city of Oberhausen over the weekend.

Police and the Ordnungsamt -- the public order office -- were informed about an illegal tournament at a ground in the German city of Oberhausen, just west of Schalke's hometown Gelsenkirchen.

Some 300 players from several clubs had organised the tournament on social media despite local authorities having called it off due of the coronavirus pandemic as well as the contact and mass events ban still in place in all of Germany.

Cars from as far as Hannover in Lower Saxony, some 200 kilometres away, had made it to the ground, WDR TV reported earlier this week.

And among those hoping to take part in the tournament were players from the Schalke youth academy, a club spokesperson confirmed to Funke Media. They said the players have been warned there would be "significant consequences" following a breach of the coronavirus bylaws.

Schalke returned to action on Saturday in disappointing fashion, as they slumped to a 4-0 defeat to local rivals Borussia Dortmund.

The German Football League (DFL), meanwhile, has announced the Bundesliga and Bundesliga 2 teams will pay tribute to the victims of the coronavirus pandemic before the next games during the next two match days. In a statement released on Wednesday, the league added the players will also wear black armbands.

Meanwhile, Bundesliga 2 club Dynamo Dresden will not be involved in the tribute paid over the next two match days. Players and staff at the club were asked to self-isolate for 14 days when two players tested positive for the coronavirus nearly a fortnight ago.

Dresden are stuck at the bottom of league and by the time they return to action on May 31 against Stuttgart, they will have missed the first three matches since the league resumed.