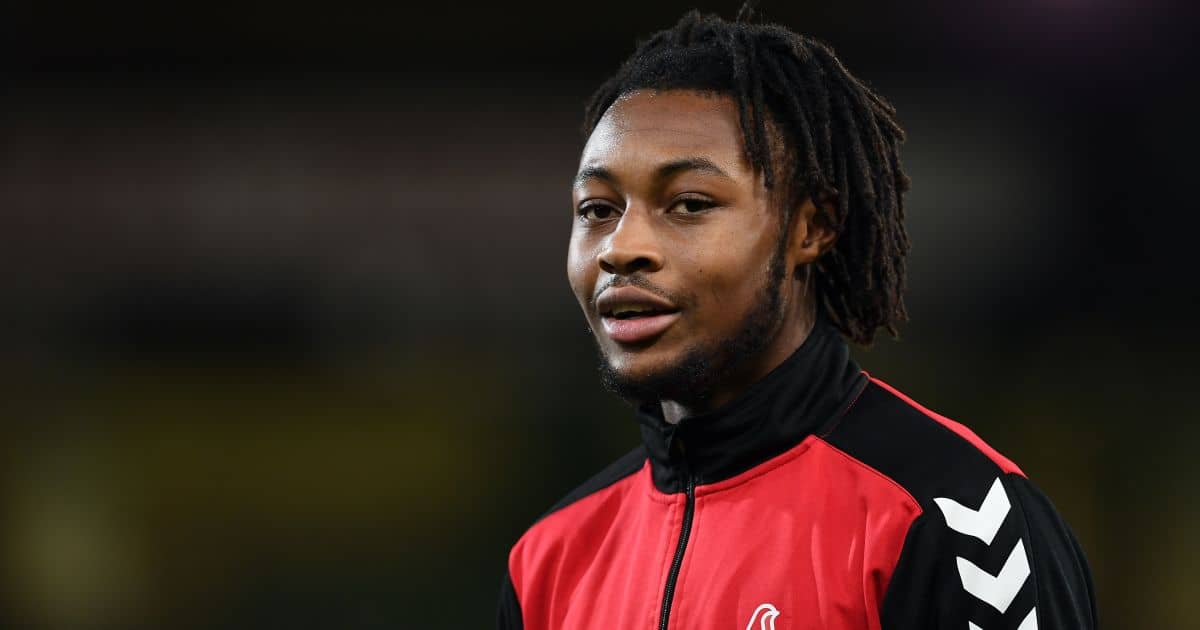 Celtic haven't given up on Antoine Semenyo and are keeping an eye on the Ghana striker.

The Scottish champions have previously been linked with the forward, and his agent claims that they expressed interest in a potential deal earlier this year.

“If it doesn’t happen during this summer transfer window, he is probably somebody who might reemerge on the scene for the January transfer window," transfer expert Pete O'Rourke said.

“Celtic have been keeping tabs on him for a while and I’m sure that will continue.”

Semenyo made his Bristol City debut on the final day of the 2017/18 season, replacing Lloyd Kelly as a second-half substitute in a 3-2 loss to Sheffield United at Ashton Gate.

The 22-year-old was born in England and is of Ghanaian descent. On 1 June 2022, he made his Ghana national team debut in a 3-0 2023 Africa Cup of Nations qualification win over Madagascar.