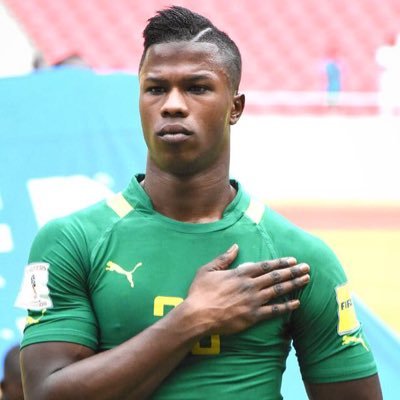 The 31st Africa Cup of Nations which begun on the 14th of January has brought plenty of excitement and good football to the tournament in Gabon so far.

Interest in the Africa Cup of Nations is not only limited to the continent. Scouts from Europe and Asia are in Gabon to try and find new talent for their clients excited to see what new talent Africa is producing.

The 2017 tournament is well attended by scouts of top European clubs, who are casting their eyes over the talent on offer.

While stars like Pierre-Emerick Aubameyang and Kalidou Koulibaly have undoubtedly received plenty of attention from the big clubs, there are plenty of lesser-known targets like Zimbabwe’s Khama Billiat who has been sensational showing some glimpses of brilliance.

Keita Balde another extremely quick forward, who has scored five goals and provided two assists in 11 Serie A starts for Lazio, has also scored a goal and provided an assist so far at the 2017 tournament and is now hot on the radar..

A former Barcelona youth player, Keita can be devastating running in behind as well as running up front at opponents and he could be a major force to contend with regardless of who lands him permanently.

There is also plenty of noise surrounding 20 year old box-to-box Ivory Coast sensation Franck Kessi who is attracting interest all round Europe.

Chelsea and Liverpool are believed to be keen on the Atlanta star, while Everton have already seen a £15 million bid rejected.