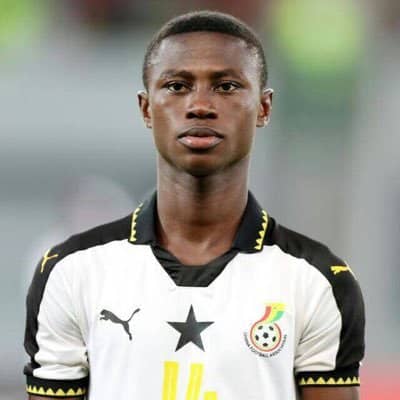 The 17-year-old centre back has joined the newly promoted side on a three year deal from Mandela Soccer Academy.

Terry completed his move to Nzema-Aiyinase based side on the deadline day of the second transfer window.

He featured four times for Ghana at the African U17 Youth Championship in Gabon last year and made two appearances at the World Cup in India.