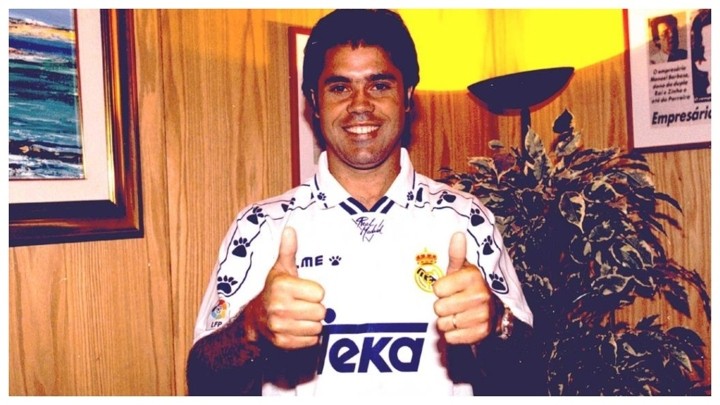 It's safe to say that former Real Madrid player Carlos Secretario isn't a fan of Fabio Capello, having worked under the Italian.

The pair were at the Estadio Santiago Bernabeu together, but the Portuguese wasn't left with a positive impression of the coach.

"I had a coach who, despite starting me and continuing to bet on me, never spoke to me," Secretario told Tribuna Expresso.

"He never called me aside and asked if I was okay, what was wrong, what was needed or told me what to improve.

"I respect Capello, as he's a great coach who did an excellent job.

"But he's a bad person, he leaves a lot to be desired."

Capello left Real Madrid at the end of the 1996/97 season, which Secretario holds against him.

"If I'd been afraid to be at Real Madrid I'd have left at the end of the season," the former Los Blancos player added.

"But I stayed, unlike Capello.

"He didn't stay at the club.

"Maybe he was afraid because the club wanted to be European champions.

"Real Madrid changed their coach and they were European champions.

"I left mid-season because my performance was not good enough."