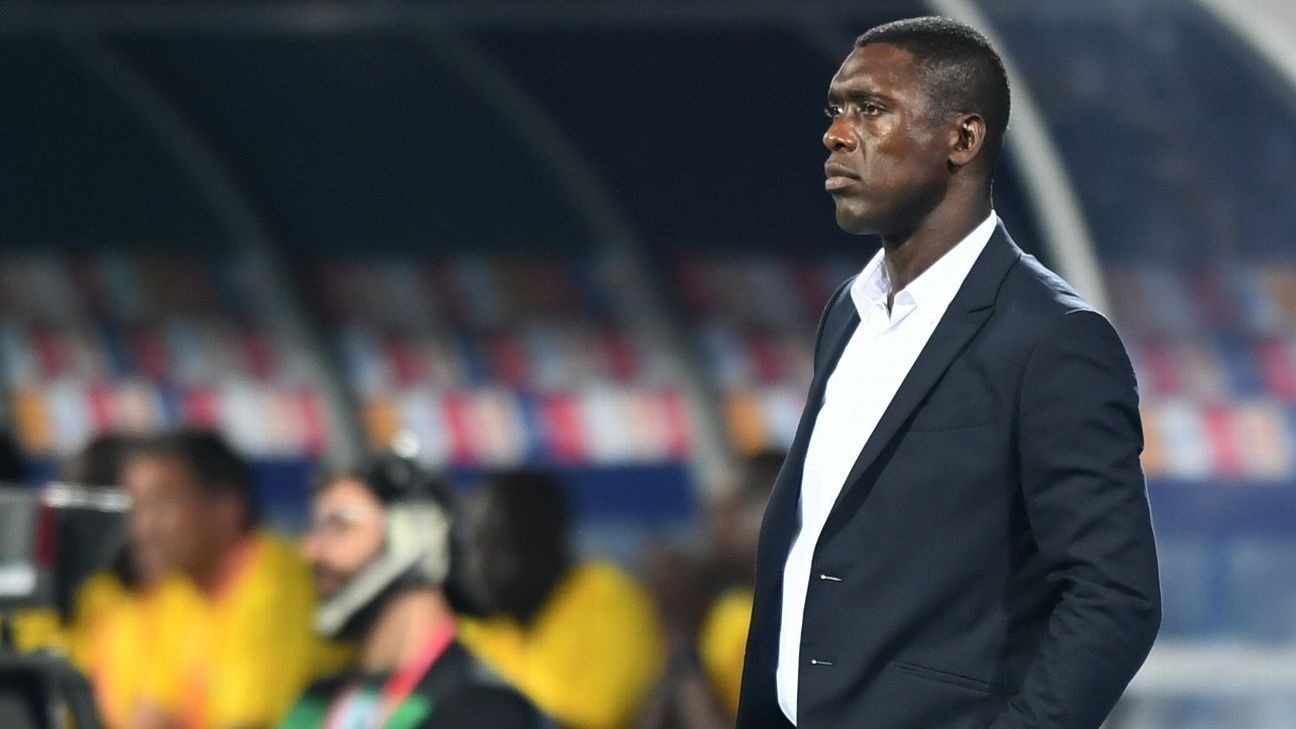 Netherlands and AC Milan great Clarence Seedorf has criticised the lack of Black managers in Europe and said "there are no equal opportunities."

Seedorf, 44, enjoyed a successful playing career and still remains the only player to win the Champions League with three different clubs -- Ajax, Real Madrid and Milan.

After his retirement, Seedorf took charge of Milan in 2014 but was sacked just four months into a two-and-a-half-year contract.

Seedorf has also managed Spanish club Deportivo La Coruna, Chinese Super League side Shenzhen and Cameroon but said he has not received any calls about vacant positions since leaving the national team two years ago.

"I played 12 years in Italy: after [coaching] Milan, despite having done a great job, I received no calls," he told Gazzetta dello Sport. "Holland is my country, yet again, zero calls.

"What are the selection criteria? Why do great champions have no chance in Europe where they wrote pages of football history?

"Why does Vieira have to go to New York and Henry to Canada? [Patrick Vieira managed New York City FC between 2016-18 while Thierry Henry is manager of MLS side Montreal].

"For coaches there are no equal opportunities: if we look at the figures, there are no Black people in the positions of greatest power in football.

"It's something that concerns the whole of society. Everyone, especially those who can change things, must feel the responsibility to create a meritocratic world and keep all the doors open if they aspire to excellence.

"The best results can come from diversity."

Manchester City forward Raheem Sterling has also previously called on the football authorites to address a lack of Black representation in high positions.

The English Football League (EFL) introduced its own version of the NFL's "Rooney Rule" in 2019 in order for clubs to interview at least one Black, Asian and Minority Ethnic (BAME) candidate for any first-team managerial position.

However, Wolves boss Nuno Espirito Santo remains the only Black manager in the Premier League.

Last year, English football launched a placement program that will be open to BAME candidates and will initially provide up to six coaches per season with a 23-month placement at a club across the three professional divisions below the Premier League.