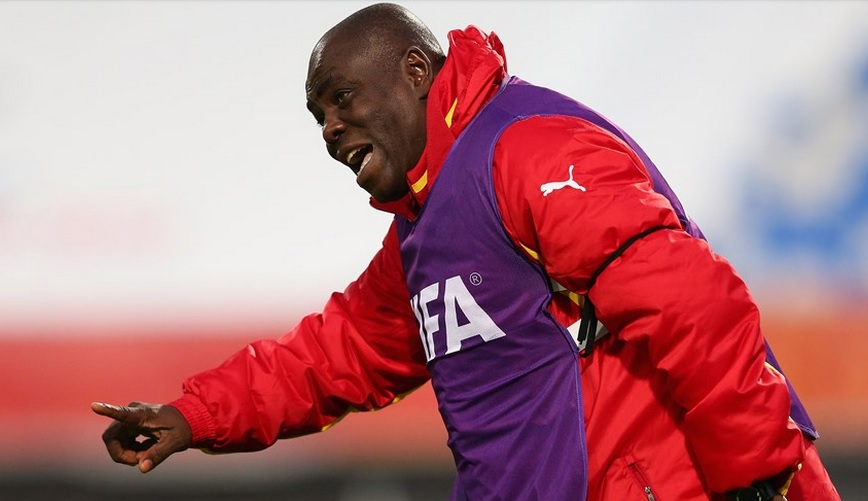 Tetteh returned to the Leone Stars for a second stint and was unveiled on Tuesday together with his new backroom staff.

The 62-year revealed at his unveiling that his primary target will be to qualify the country to International tournaments.

“I am happy to be back with the National team, I believe, I am with the right technical team as we are all colleagues in the football industry,” the former Ghana U-20 coach the media after his unveiling ceremony.

“We all have a new target, working to achieve together. Our work start today. Our vision is to get the team to qualify for major competitions.”

Sellas Tetteh is revered on the continent as he holds the record as the only African coach to win the FIFA U-20 World Cup.