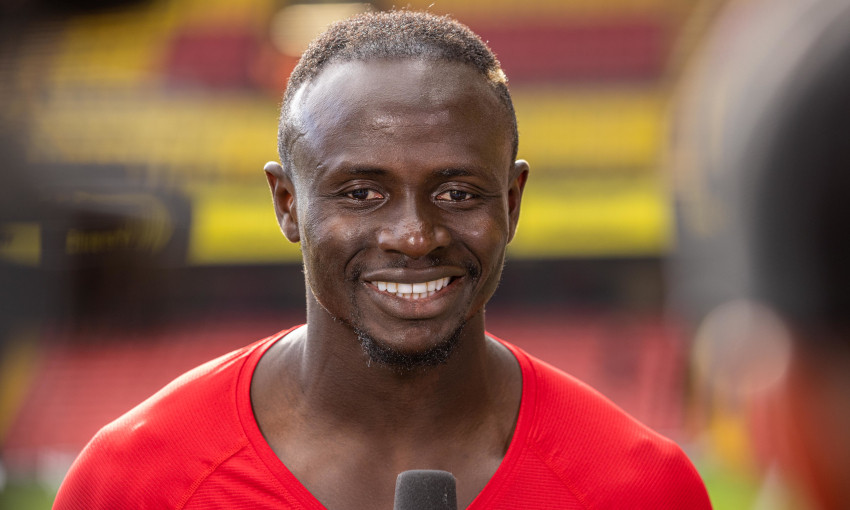 Senegal forward Sadio Mane became only the third African player to score 100 goals in the Premier League on Saturday.

Mane achieved the feat when he opened the scoring in Liverpool's early kickoff 5-0 victory over Watford.

His teammate Mohammed Salah had reached landmark of 100 league goals before the international break as he joined Chelsea legend Didier Drogba.

Mané says the great achievment is something he has dreamed of since he switched to the English league back in 2014.

"Honestly, when I came to the Premier League, it was my dream to score as many goals as possible and especially to win trophies. So today I am very happy and proud to score 100 goals. Hopefully, there will be more goals and trophies," says Sadio Mané to the club's website.

The 29-year-old managed to score 21 goals in 67 games for Southampton, while in the Liverpool shirt he is listed for 79 goals in 170 Premier League games.

This season, Mane has scored five goals in eight games.