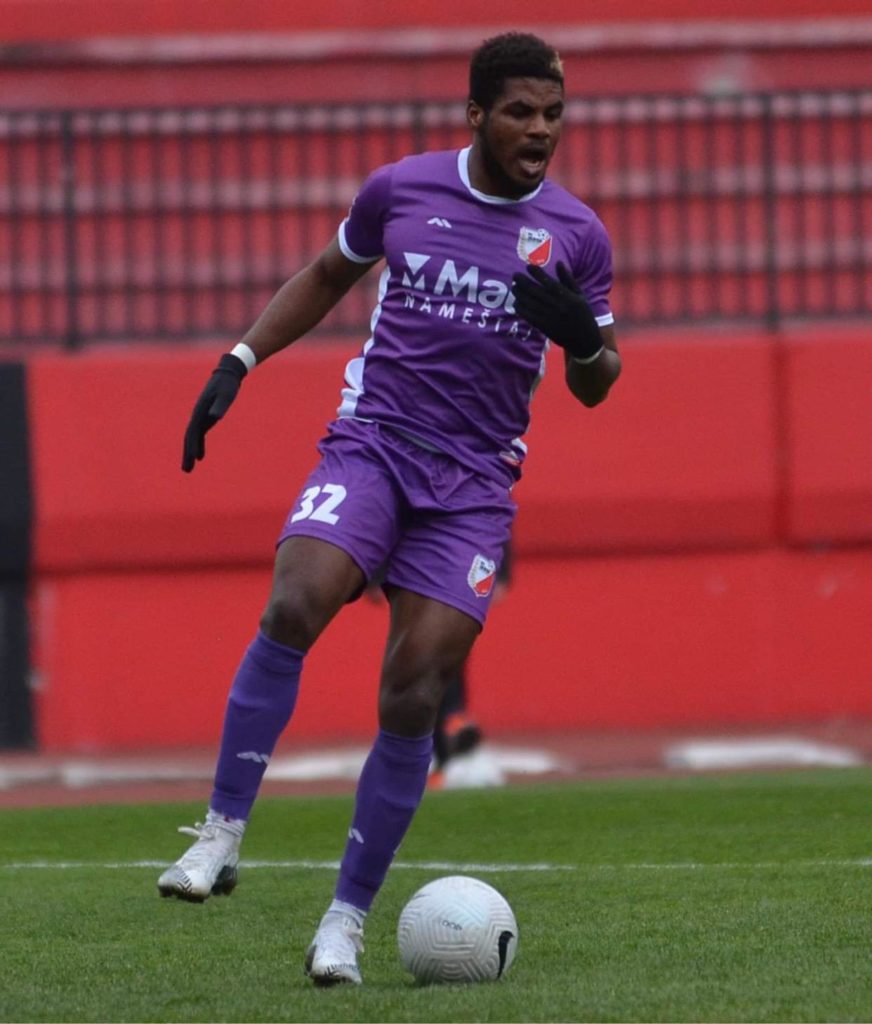 Ghanaian forward Ibrahim Tanko continued his fine form in the Serbian second-tier league scoring for the fifth time this season.

In the difficult matchday 19 clash, Tanko opened the scoring with a brilliant finish in the 52nd minute.

Nemanja Pesic added the second to seal victory for the visitors who remain third in the promotion battle.

Tanko's performances this season is worthy of note as he's the second-highest scorer with five goals.

He has also assisted one goal in 18 appearances across all competitions.