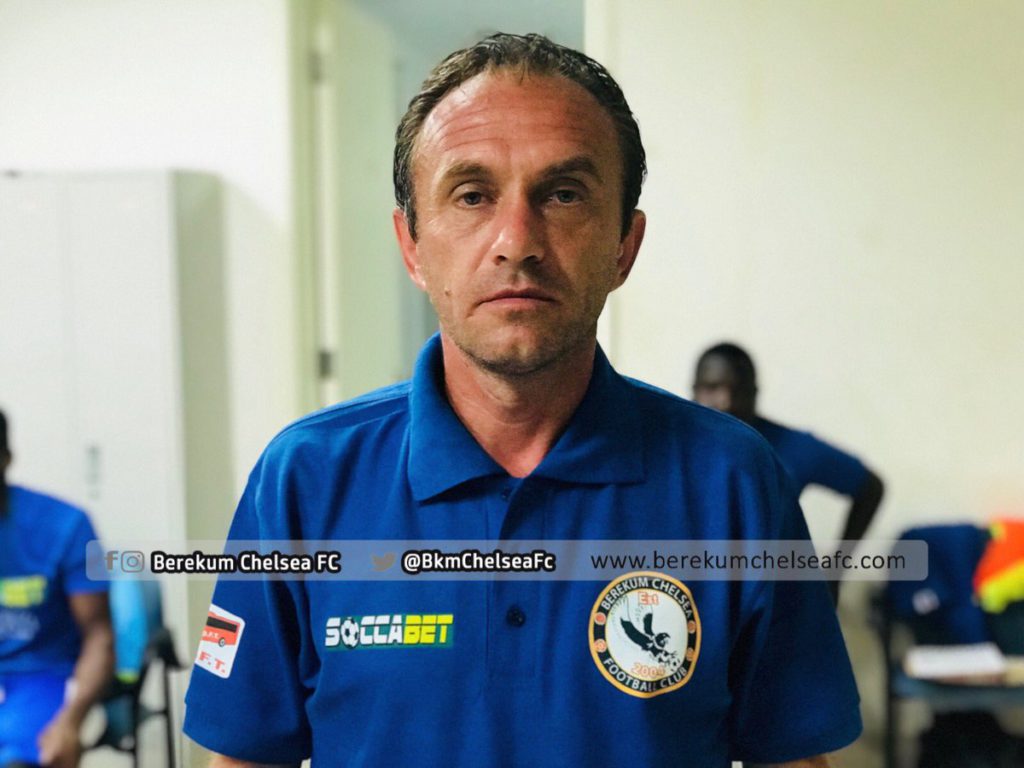 The former Ashantigold gaffer claims he's been contacted by the club's top hierarchy to take over from Edward Nii Odoom.

Odoom has been in an acting role since the departure of Kim Grant.

The club has been unable to confirm him on a permanent basis despite a fairly decent run since he took full charge of the Accra giants.

However, Serbian coach Svetislav Tenasijevic has claimed he will take over the job after the coronavirus crisis is over.

"I am ever ready to take up the Accra Hearts of Oak coaching job. A month ago, I had a call from some officials of the club asking me to take over the vacant position," he is quoted by Kumasi-based Ashh FM.

"I will soon return to Ghana to take over the Hearts of Oak job."

The gaffer has also had stints with another Ghanaian side Berekum Chelsea.