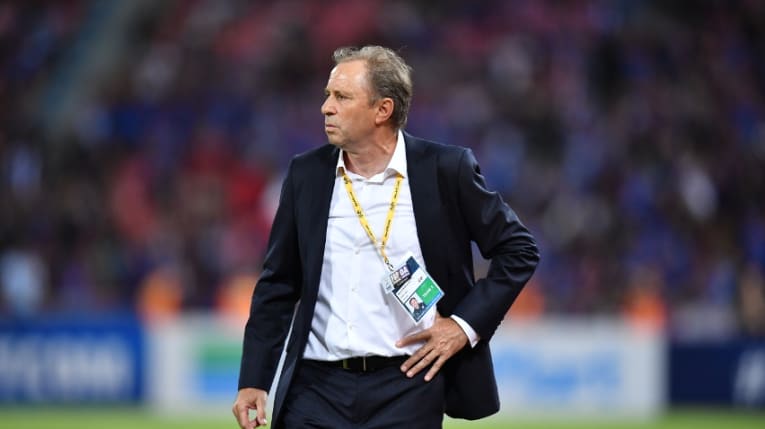 Serbian tactician Milovan Rajevac will be unveiled as new Ghana coach on Friday at a press conference organised by Ghana Football Association.

The press conference will be held at the GFA Conference room at 2 pm local time and it is time to end all speculation about the vacant coaching position.

Rajevac has finalised a deal with the GFA to take over Black Stars job for the second time and arrived in the country on Sunday night as exclusively revealed by Ghanasoccernet.com.

Rajevac is expected to turn the fortunes of the team by qualifying for the World Cup and also winning the Africa Cup of Nations in Cameroon 2022.

In his first stint, he led the team to the finals of the 2010 Nations Cup and the quarter-finals of the FIFA World Cup in the same year.