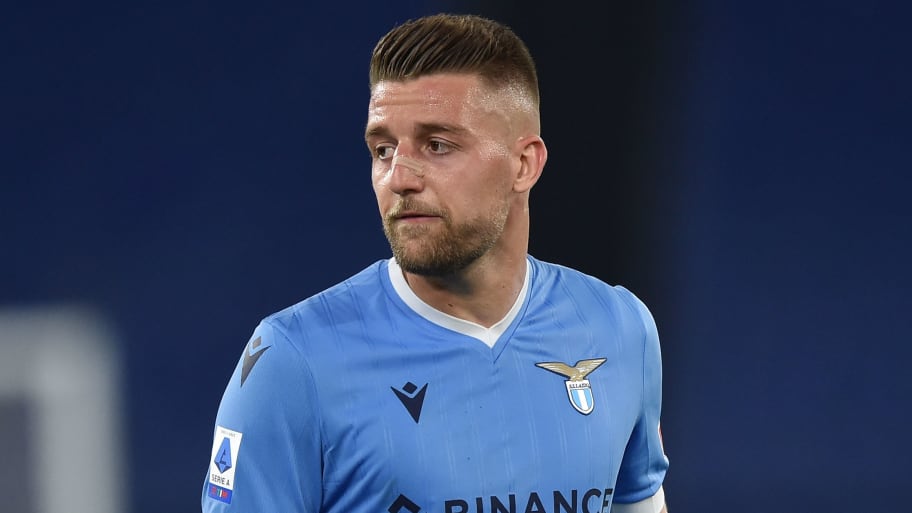 Lazio president Claudio Lotito has insisted that Sergej Milinkovic-Savic is not for sale, amid links with Manchester United, Paris Saint-Germain and Fulham.

Milinkovic-Savic joined Lazio from Genk back in 2015 when he was not long out of his teenage years and has often been linked with high profile moves away during that time.

The 27-year-old Serbia international is represented by compatriot and former Chelsea striker Mateja Kezman, who was recently forced to deny ‘fake’ quotes attributed to him that suggested his client had offers from Manchester United and PSG, preferring the former.

But while it isn’t the case that offers have been put to the player, 90min understands that both United and PSG have still been considering Milinkovic-Savic as a potential target, as have Premier League new boys Fulham - who will have significant money to spend this summer after promotion and have been painted in a positive light by Milinkovic-Savic's international teammate Aleksandar Mitrovic.

Lazio’s general stance, however, remains firm about ruling out a sale, although Lotito has admitted that he will still take into account the player’s wishes should there be a big offer from an elite side.

“Milinkovic is not for sale,” the club chief told Rai Sport in Italy.

“I turned down a €140m (£120m) bid for him [years ago]. I'd ask Sergej what he wants to do only in case we receive an important proposal from a world class club.”

2021/22 has been another good season for Milinkovic-Savic, with the combative midfielder churning out impressive statistics in Serie A. In 35 appearances, he has scored 10 goals and contributed 11 assists - helping Lazio leapfrog Roma into fifth place with just two games of the season remaining.

This article was originally published on 90min as Sergej Milinkovic-Savic: Lazio president insists midfielder is not for sale.