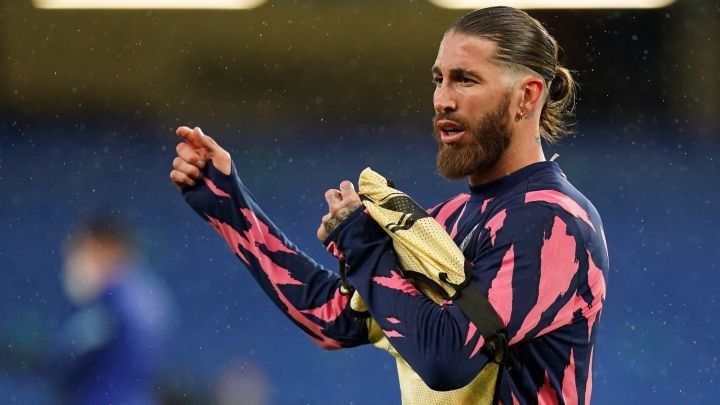 The Real Madrid centre-back, whose own contract runs out next month, commented on Neymar striking a new deal with PSG.

Neymar's new contract, which will keep him at PSG until June 2025, has been cheered by several fellow players. One was Kylian Mbappé, who has yet to accept an offer on the table to extend and improve his contract, and another was Sergio Ramos, who surprised many people by commenting on the Brazilian's new contract with a message on Instagram. The centre-back still has not agreed new terms with Real Madrid and his contract is due to expire next month. Earlier today it was announced that Ramos has picked up a new injury, one which could mean he will miss the final four games of the season.

Ramos' contract will expire on 30 June

On Instagram, Ramos commented on Neymar's new contract with four emojis. While PSG have noit made a move for the veteran defender, it is known that Leonardo has always taken an avid interest in his situation. The current Ligue 1 champions are waiting for an update from both Real Madrid and the player regarding his future, and could sign him on a free transfer this summer if he doesn't renew.