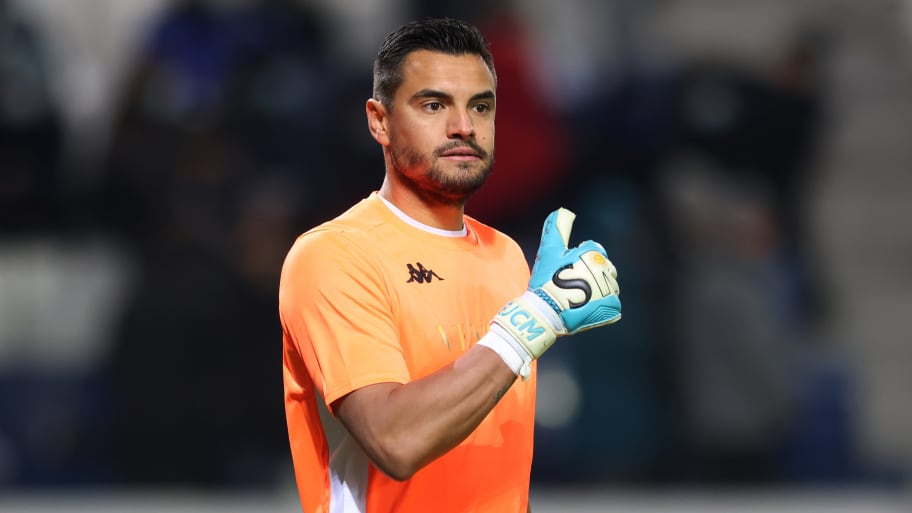 Sergio Romero is said to be 'interested' in returning to Manchester United, having only left the club last summer.

Lee Grant's retirement and the imminent departure of Dean Henderson on loan to Nottingham Forest means United are in the market for a backup goalkeeper.

They had been hopeful of luring Sam Johnstone back to the club but the former West Brom stopper seems destined to sign for Crystal Palace.

Romero spent last season at Serie A side Venezia but could not prevent them being relegated and he has now left the club having made 16 appearances.

And the Manchester Evening News reports that Romero could be open to returning to Old Trafford this summer. However, United are yet to decide whether they will make a move for their former goalkeeper.

The Argentine made 61 appearances in all competitions during his first spell in Manchester between 2015 and 2021. He failed to ever displace David de Gea as the club's starting goalkeeper and was even frozen out of first-team training by Ole Gunnar Solskjaer during the 2021/22 campaign.

Despite this, a source close to the player told the MEN that he still had a lot of love for the club and would 'always comes back' if offered the chance.

United are yet to make a summer signing, though they recently identified Lisandro Martinez as their priority defensive target - though they face stiff competition for his signature from Arsenal.


This article was originally published on 90min as Sergio Romero 'interested' in Man Utd return.