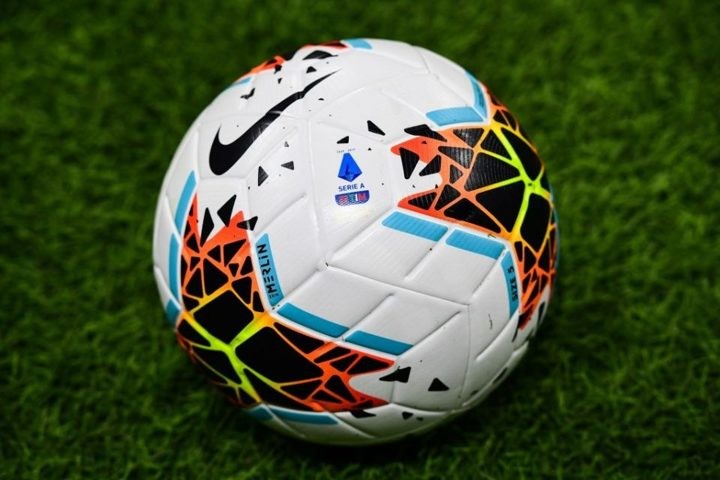 Talks between Lega Serie A and the Italian players association (AIC) are ongoing regarding the suspension of player salaries according to a report in today's print edition of Corriere dello Sport.

The parties met earlier on this week for talks but could not come to an agreement over the matter. Lega Serie A proposed that Serie A players' salaries should be suspended from the beginning of football being stopped until it starts up again whilst the AIC hit back with a counter proposal of a one month suspension of salaries.

The report from the Rome based newspaper goes on to explain that player agents have now also asked to get involved with talks.

Whilst Lega Serie A and AIC continue to try and find an agreement, Juventus have already went and made an agreement with their players.

In the past few days the reigning Italian champions reached an agreement with their players that will mean they will not receive salaries for the months of March, April, May and June.