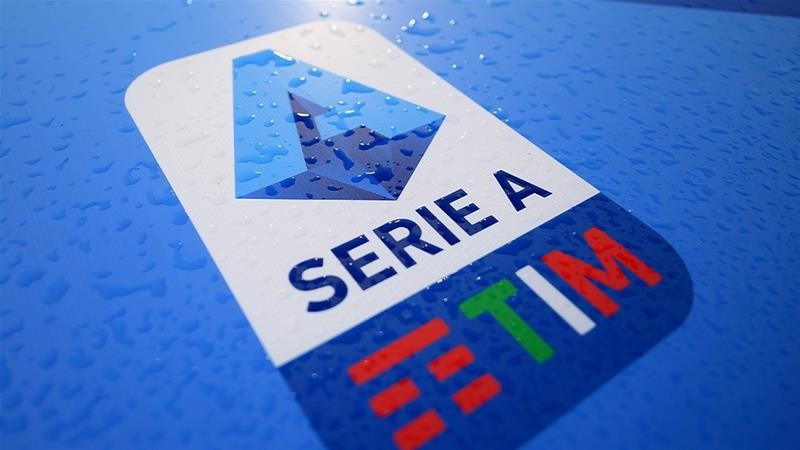 Lega Serie A are hoping stadiums can be partially reopened to fans before the end of the current season.

All 20 Serie A clubs met on Monday and the topic of letting supporters back in was discussed, though any decision would have to follow current safety measures.

“The need to partially reopen stadiums to the public, in full compliance with safety measures, was also reiterated,” read a statement.

“In this regard, a detailed protocol is being finalised, which will be sent to FIGC President Gabriele Gravina in the next few hours, so that it can be used in discussions with the appropriate governmental institutions.

“Lega Serie A hopes each club will have the possibility of reopening their stadiums to a limited number of fans in the last few rounds of this season.”

Inter defeated Torino on Monday night to wrap up Matchday 31, meaning all 20 Serie A clubs now have six games remaining in the 2019/20 campaign.