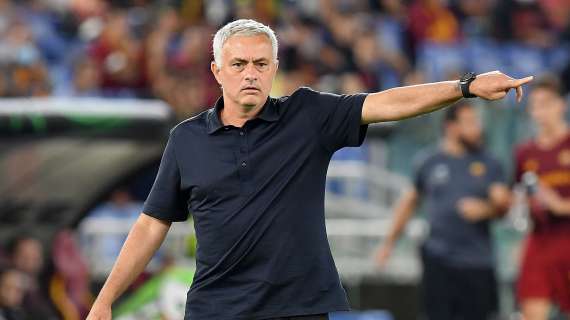 Roma boss Jose Mourinho has slammed the refereeing in the Derby della Capitale, as the Giallorossi lost 3-2 to Lazio.

Roma went 2-0 behind in the first 35 minutes but Roger Ibanez got one back. Felipe Anderson made it 3-1 for Lazio but Jordan Veretout slotted home a rather controversial penalty for the Giallorossi.

Mourinho was talking to DAZN after the game and talked about the officiating, heavily criticising it for the decisions made on the pitch.

He stated: “Italian football and VAR are not fit for a match of this level. On the second goal, the referee was wrong on the pitch, the VAR was wrong. This is too much.

This was Roma’s second loss of the season, as they had also lost to Hellas Verona. They are fourth in the league and are four points behind league leading Milan.