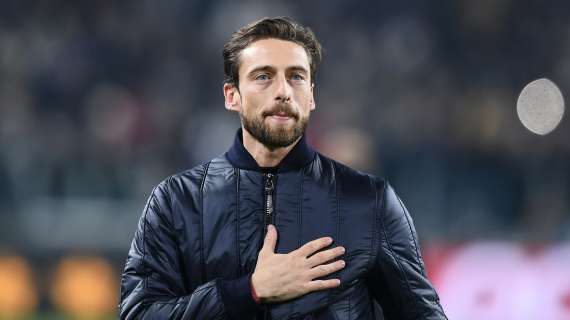 Claudio Marchisio believes Milan are a much stronger side than Juventus this season, as the two teams prepare to face off in Serie A on the weekend.

The Rossoneri have seen their squad rebuilt after the loss of Gianluigi Donnarumma whereas the Bianconeri are still reeling from the loss of legendary striker Cristiano Ronaldo.

Speaking to La Gazzetta dello Sport before the heavyweight clash, the former Juventus legend said: “Milan are stronger right now, Maldini, Massara and Pioli have done an excellent job to build a team that had been struggling over the last few years. Juventus are in a reconstruction phase, but they must prove they are on the same level of the team that opened the winning cycle.”

Juventus come into the clash on the back of their first win of the season, a 3-0 win over Malmo. Milan on the other hand had to deal with a 3-2 defeat at Liverpool.