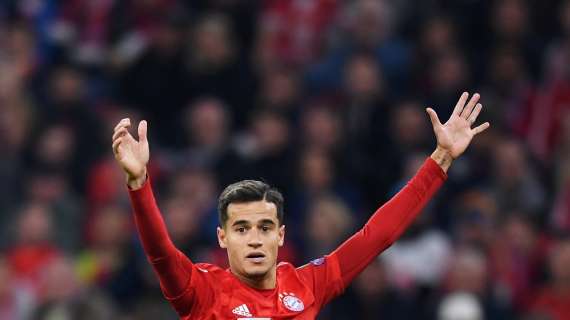 Barcelona would have decided to "get rid" of Philippe Coutinho, a Brazilian midfielder born in 1992 who affects the club's salary too much.

According to rumors from Spain, and reported by "Todofichajes.com", the blaugrana club intends to sell the player in January, both outright and on loan, taking on the responsibility of paying part of the salary. Coutinho would have admirers in England, and also in Serie A, on loan, he could also be the subject of interest from Juventus and Milan, clubs that would appreciate his qualities.