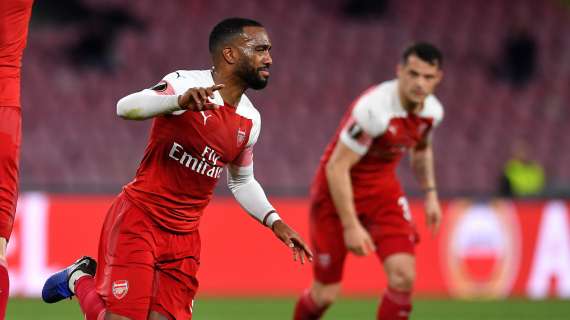 According to Calciomercato, Juventus are considering to bring in Alexandre Lacazette from Arsenal on a free transfer, as his contract with the Gunners expires soon at the end of the current season.

The soon-to-be free agent has not garnered attention from coach Mikel Arteta for a starting eleven spot, playing just 32 minutes in total so far in their new season.

Having already got in Moise Kean from Everton, the Bianconeri are further interested to bolster their forward line with another attacker. They have not coped well since the departure of star striker Cristiano Ronaldo to Manchester United.