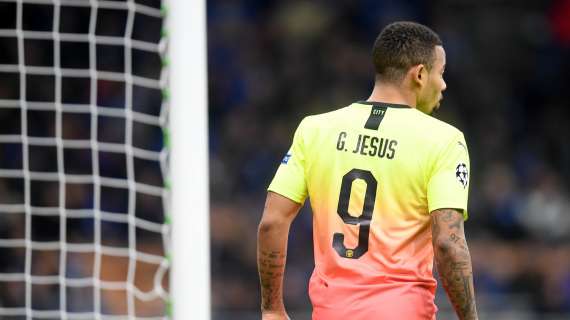 After the departure of Cristiano Ronaldo, Juventus registered their first win without the Portuguese superstar – a 3-0 win over Swedish side Malmo in the Champions League.

The Bianconeri are keen on reinforcing their attack, which currently has the likes of Morata, Dybala, Kean and Kaio Jorge. They want one more in-the-box striker and Manchester City forward Gabriel Jesus has emerged as a realistic option, according to Calciomercato.

The Brazilian could experience more playing time than he does currently under Pep Guardiola in Manchester. He is a No.9 who would fit in the plans of coach Allegri, according to the reports.