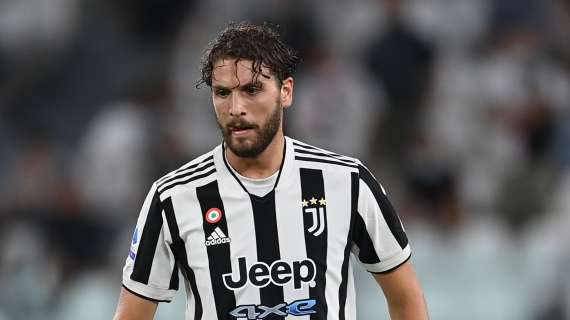 Juventus star Manuel Locatelli has praised Paulo Dybala after the Bianconeri picked up a 3-2 win over Sampdoria in Turin.

Dybala had scored Juve’s first goal and Locatelli got on the scoresheet too, but La Joya left the field in tears after what was later reported to be a thigh problem on his left leg. Following Dybala’s goal, Leonardo Bonucci scored a penalty but Maya Yoshida made it 2-1. Locatelli brought some daylight but Antonio Candreva came up with a consolation for Roberto D’Aversa’s side.

After the game, Locatelli told DAZN about the game and about Dybala. The Euro 2020 winner claimed: “Today, it was essential to win and we won. We tell each others things in the locker room that remain there, it was essential today and we have to continue like this. Dybala? I hope it is nothing serious, he is our champion and I hope he will come back as soon as possible.”

This was Juve’s only second win of the Serie A campaign, as they beat Spezia by the same margin in mid-week. The win took them to 8th in the league table.