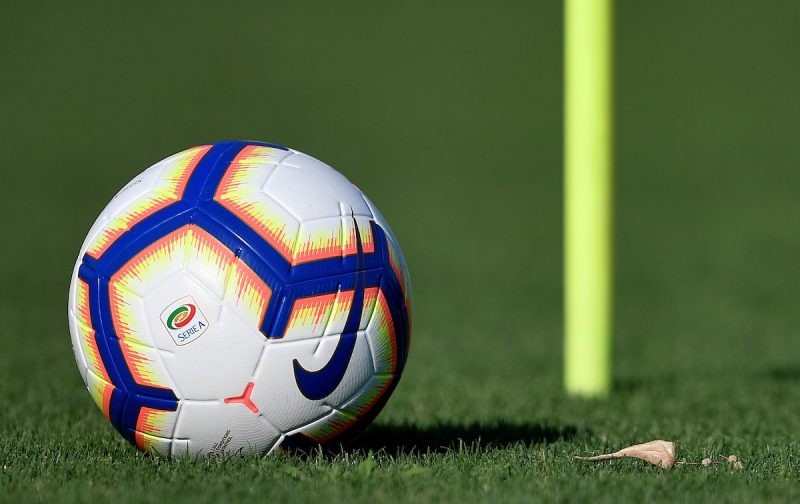 Lega Serie A have confirmed the kick-off times for the final round of the 2018/19 season.

Seven of the ten games will kick off on Sunday evening at 20:30 CEST, with a number of sides battling for the Champions League places and to avoid relegation.

Those games with less riding on them will be played at other times, with Frosinone and Chievo both bowing out of Serie A against one another on Saturday afternoon, Torino hosting Lazio on Sunday afternoon and Sampdoria hosting Juventus later that evening.

Bologna will host Napoli on Saturday should their survival be confirmed on Monday evening of round 37 against Lazio.