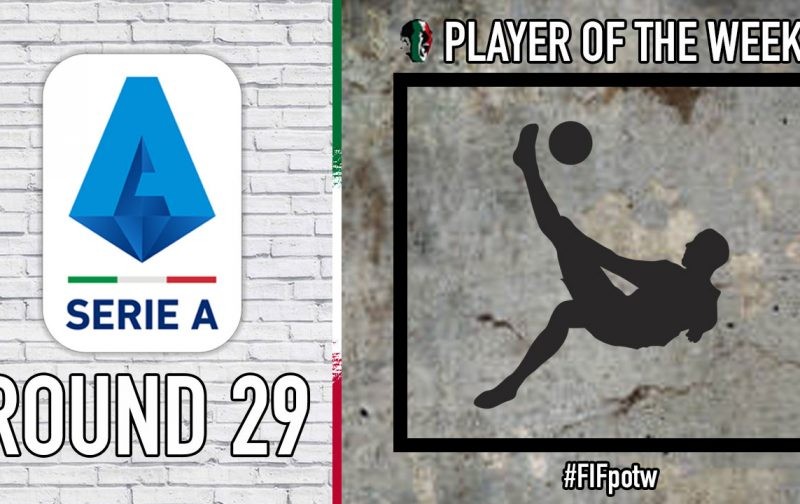 Brescia look condemned to Serie A relegation after a 6-0 defeat to Inter on Wednesday evening, as Nerazzurri attacker Alexis Sanchez terrorised La Leonessa to be crowned Player of the Week for matchday 29.

The Chilean may have only scored from the penalty spot at the Stadio Giuseppe Meazza, but played a part in four the teams six goals, during a display that rolled back the years for the former Udinese striker. Struggling for form at Manchester United had brought Sanchez to Milan on loan, yet there were no signs that he was a spent force and was full of determination from kick-off and provided an assist for Ashley Young to open the scoring within 5 minutes.

After slotting home himself on 20 minutes and Danilo D’Ambrosio adding a third just before half-time, the ex-Barcelona man delivered a free-kick onto the head of Roberto Gagliardini to put the result firmly out of Brescia’s reach.