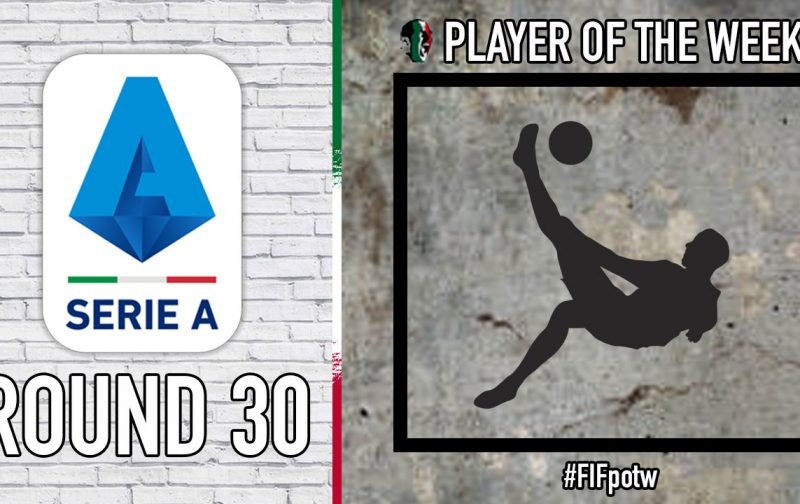 Teenage sensation Musa Juwara had a starring role for Bologna as they defeated Inter 2-1 at the Stadio Giuseppe Meazza in Serie A on Sunday afternoon, to be named Player of the Week for Round 30.

Arriving shortly after Lautaro Martinez had seen his spot-kick saved by Rossoblu goalkeeper Lukasz Skorupski and already trailing by a first half Romelu Lukaku goal, the 18-year-old Gambian proved the catalyst as the side turned their fortunes around in Milan. With just 15 minutes remaining, Juwara fired a low drive from the edge of the box past Samir Handanovic to equalise and, almost immediately after the restart, drew the foul that brought Alessandro Bastoni a second yellow card.

The youngster then started the move that would end in the 80th minute with countryman Musa Barrow sliding the ball under Handanovic and keep alive Bologna’s feint hope of European qualification.