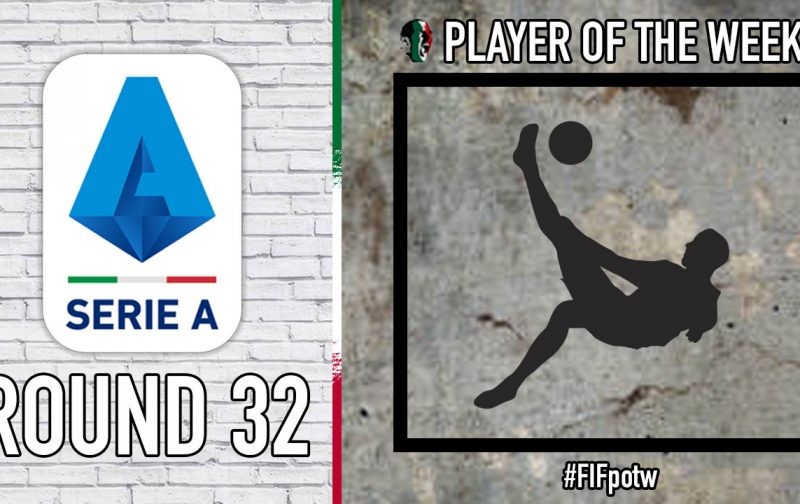 Papu Gomez of Atalanta was our Player of the Week for Round 32, after the Argentinean inspired his team at the home of reigning Serie A champions Juventus and nearly clinching victory in Turin.

The Nerazzurri twice went ahead against the Old Lady on Saturday night, only for Cristiano Ronaldo to equalise from the penalty spot after a pair of unfortunate handball calls from the referee. For the majority of the match, Atalanta looked the more dominant side, as Gomez drove his side to victory with a mix of artistry and industry from the midfield.

The South American provided the assist on 16 minutes for Duvan Zapata to take the lead, after a spell of almost total possession, and could have increased their advantage if further chances had been converted.