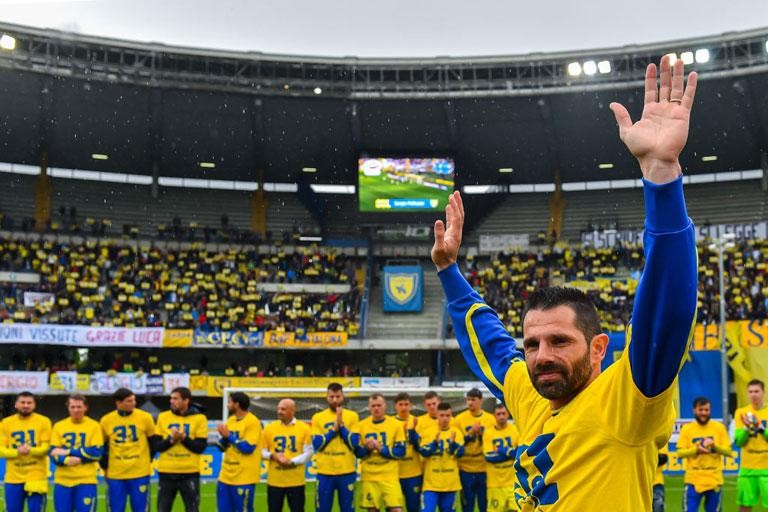 Netco Sports, official Lega Serie A Stats provider, has announced the stats of the Serie A TIM 2018/2019 37th Round.

Lazio-Bologna is the match with most distance covered (223.1168). At the Olimpico stadium of Rome the Biancocelesti have covered 111.683km while the Rossoblu 111.485km. Miralem Pjanic Juventus' midfielder covered 12.598km in the last round. Inter's midfielder Marcelo Brozovic leads the top km table with an average of 11.835 kilometres covered. (Click HERE for Km run table).

Sampdoria made most positive passes, 587. Inter made 557 correct passes, while Juventus made 524. Brozovic leads the individual ranking of positive passes with 90.

Cristiano Ronaldo has reached 131 total shots. The Bianconeri's forward leads both the shots on target ranking with 78 and  the total shots ranking. (Click HERE for total shots table).

Click HERE to see the the stats of the last Serie A TIM round.

Single match reports are online on our website (fixtures and results section). Are also available Player and Team stats.