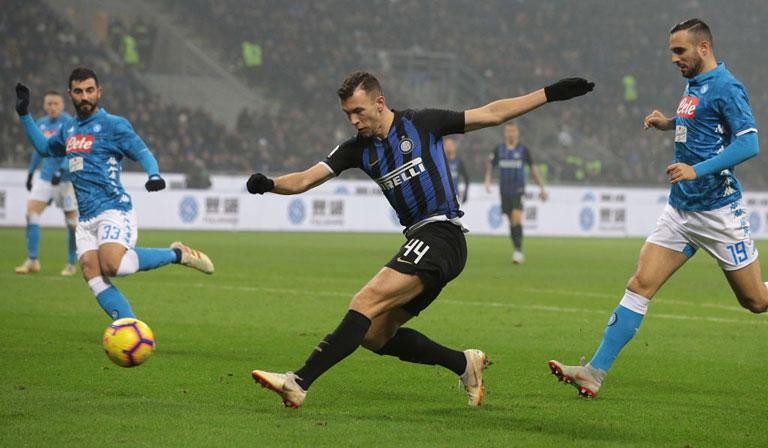 Some previews about the San Paolo's match between Napoli and Inter: Inter (won 1-0 in December) are trying to win both matches against Napoli in a single Serie A TIM season for the first time since 1997/1998.
Napoli have scored a Serie A TIM -high 17 goals from outside the box this season, four more than any other team. Dries Mertens and Arkadiusz Milik have each scored a joint-league-high six goals from outside the box this season.
Samir Handanovic leads Serie A TIM with 17 clean sheets this season, three more than any other goalkeeper. His 17 clean sheets ties his career high, set in 2011/2012 with Udinese and matched last season with Inter.

Click HERE to see head-to-head records, the most interesting stats and past meetings drawn up by Netco Sports official stats supplier of Lega Serie A.

Click HERE to see Serie A TIM fixtures and results.