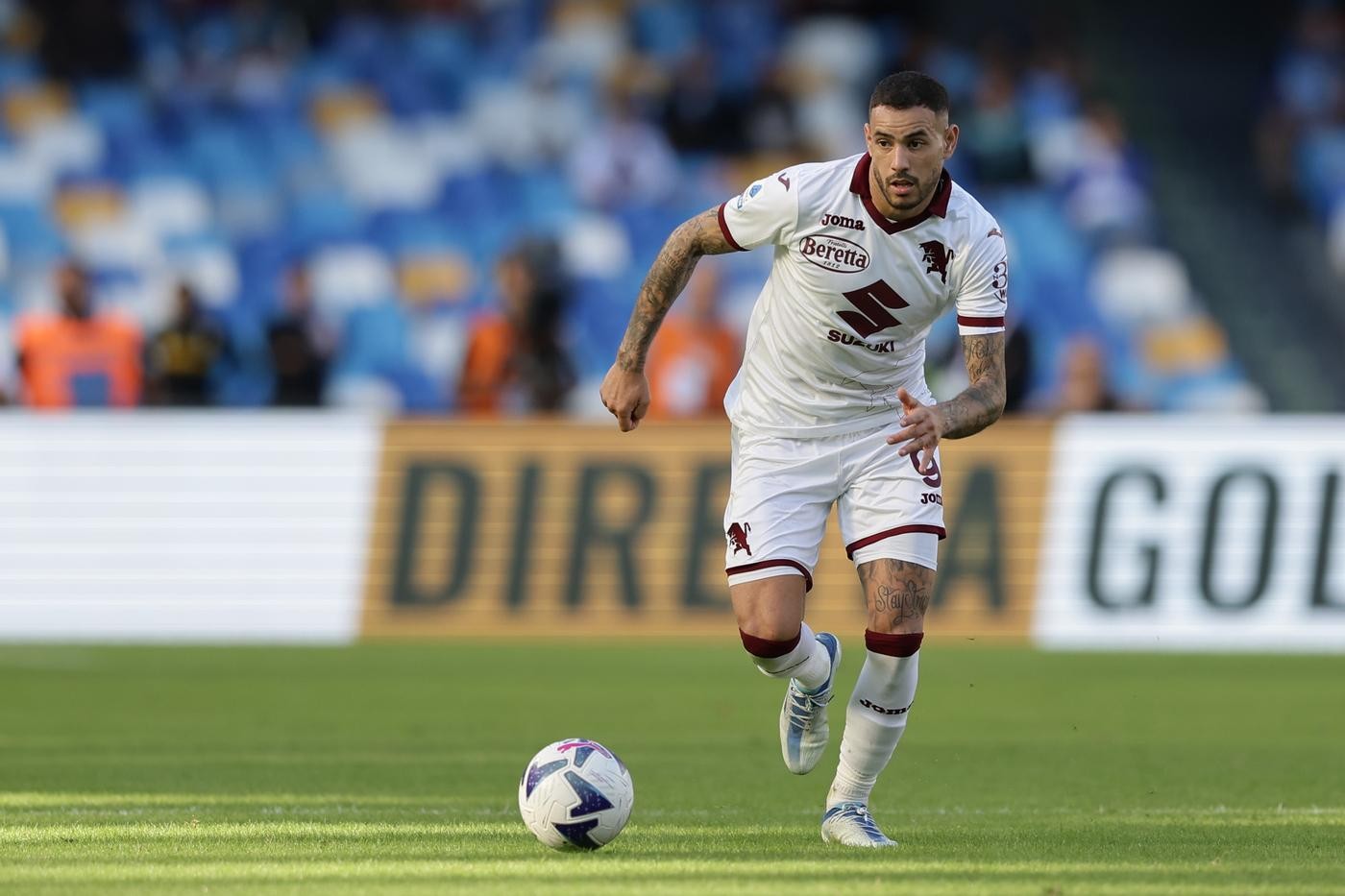 EMG Italy, on the basis of statistical data collected by Stats Perform for Lega Serie A, has released the statistics for the 8th Round of Serie A 2022/2023.

Torino striker Antonio Sanabria was the player who took the most shots, shooting five times against Napoli.

The footballer who reached the highest speed in sprinting was Ciro Immobile who touched 34 km/h. After the Lazio forward came Atalanta's Lookman (33.87 km/h) and Sassuolo's Frattesi (33.71 km/h).

Juventus' defensive pair Bonucci-Bremer were the day's leaders in terms of balls recovered: 14 each for the two Bianconeri centre-backs, followed at 12 by Fiorentina's Igor.

CLICK HERE for full statistics from the latest round of Serie A.