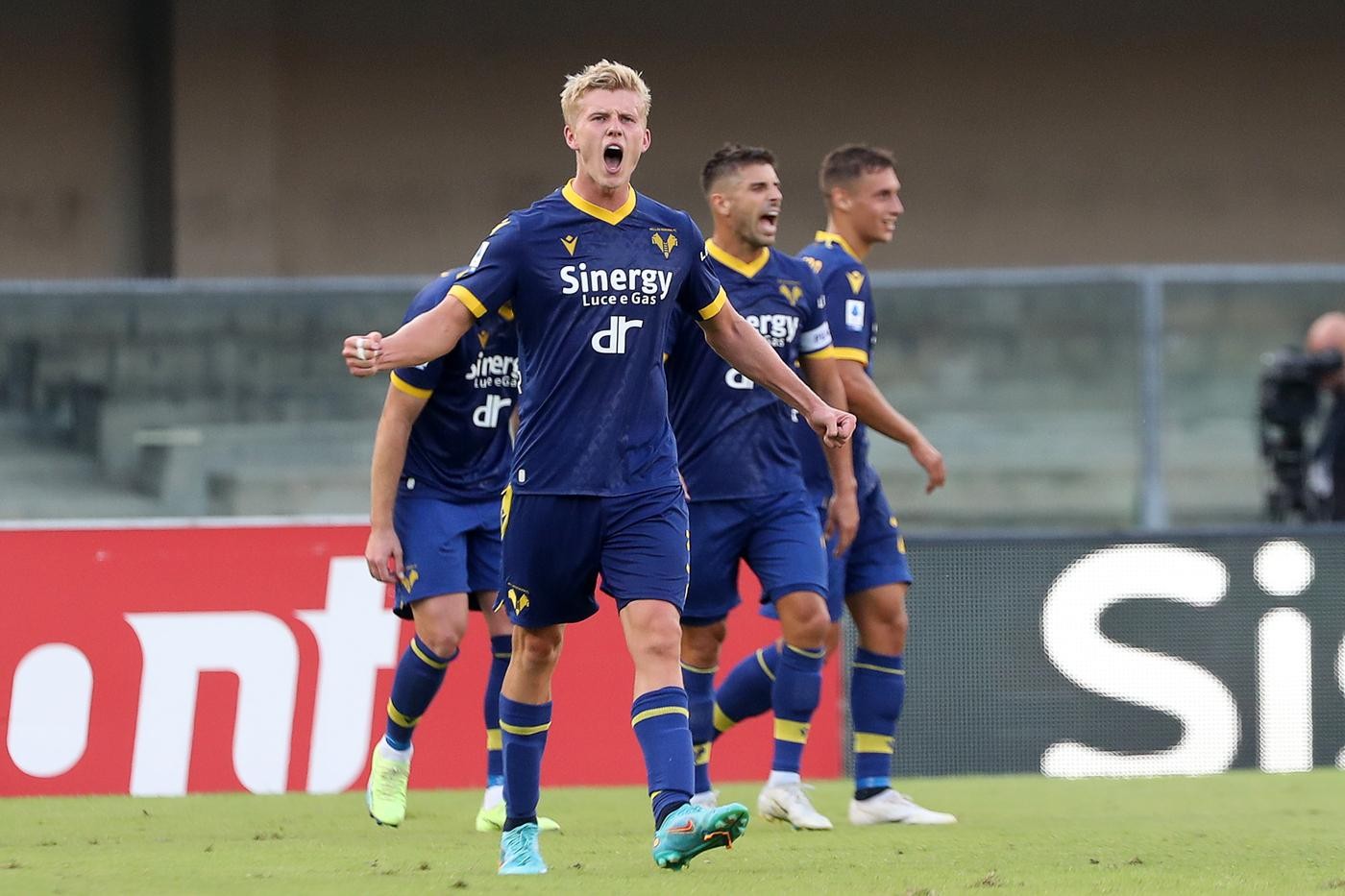 The 5th round of Serie A TIM 2022/2023 has come to an end. Here are some statistics and interesting facts about the matches played (Opta data):

Mattia Perin has saved a penalty in Serie A for the first time since October 2016, against Sampdoria with Genoa.

AC Milan have won two consecutive Serie A matches against Inter for the first time since 2011 (the first two Derbies under Massimiliano Allegri).

Napoli have won nine away games in Serie A in 2022 calendar year, more than any other team.

Cremonese have collected at least a point in a Serie A game for the first time since 5th of May 1996 (1-1 vs Vicenza in that case).

Marko Arnautovic is the first player in Bologna history to have scored each of his club’s first five goals in a single Serie A season. Overall, the last player to do so in a league season was Sebastian Giovinco with Parma in 2011/12.

Josh Doig is the second Scottish player able to score a goal in Serie A for Verona after Joe Jordan (one in 1983/84, also in that case in a home match against Sampdoria).

Udinese have scored the most goals with defenders in 2022 in the Big-5 European leagues (18).

Boulaye Dia is the first player in Salernitana's history to score three goals in the club's first five matches in a Serie A season.

Atalanta are at the top of the table alone after five or more seasonal matches for the first time in their history in Serie A.

Torino have gained 10 points in five games so far, their best start in a Serie A season since 2017/18, when they won 11 points after the first five matches.