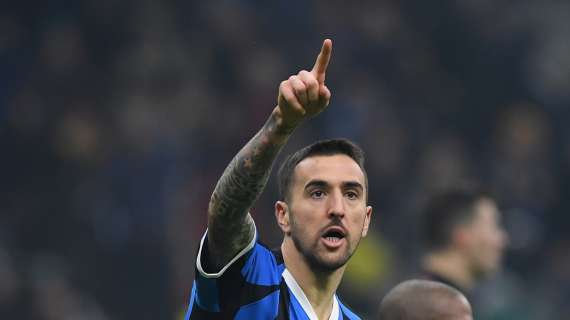 Inter have a star-studded midfield line up and one of the names kept as back up until now by Simone Inzaghi is 30-year-old Matias Vecino, who has appeared thrice for Inter this season, scoring once.

His agent will soon make a request to the Nerazzurri management for a renewed contract deal, according to Calciomercato.

His existing contract expires in June 2022, at the end of the current season but his functionality as a perfect back up midfielder is understated and might force the club to renew his deal.