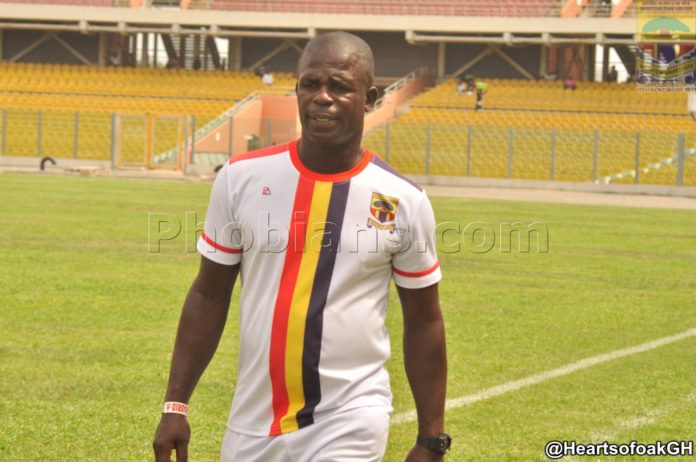 Former Hearts of Oak and Great Olympics boss Seth Hoffman is set to be appointed head coach of Berekum Chelsea.

The Ghana Premier League club are without a substantive coach following the departure Michael Hesse Odmatten.

And they have reached an agreement for Hoffman to take charge for the remainder of the season.

The coach arrived in Berekum last week and was in the stands on Sunday when Chelsea beat Inter Allies 1-0 at the Golden City Park.