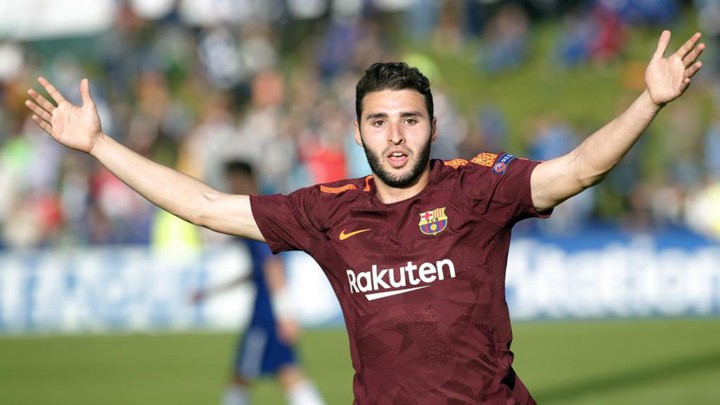 Barcelona are on the lookout for a replacement for Luis Suarez, following the Uruguayan's long-term knee injury, and that has led Quique Setien to consider the club's options at Barcelona B.

As such, the newly-appointed Barcelona coach decided to include Abel Ruiz and Alejandro Marques in Thursday's training session.

Setien has plenty of players who could fill in for Suarez, but none are a pure No.9, so there is a chance that either Abel Ruiz or Marques could be included in the squad for the match at home to Granada on Sunday night.

The former has scored three goals in 16 games so far this season with Barcelona B, while the latter has yet to find the back of the net in 342 minutes of action.