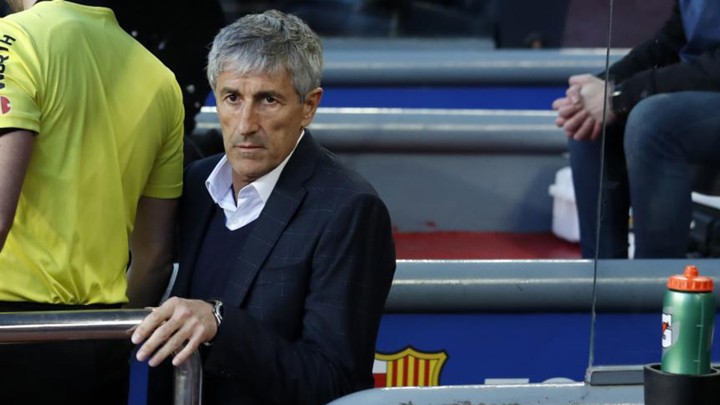 Although these aren't ideal circumstances, football's suspension can allow Quique Setien and his coaching team a chance to refine their tactical approach.

The Barcelona boss hasn't had any sort of a break since taking over from Ernesto Valverde in January, and now he has the time to reassess and reflect on his team.

He and his coaching staff are re-watching games and preparing on how they're going to face the final part of the season if and when it is played.

"The break is going to serve us well," Setien's assistant, Eder Sarabia, said.

"We're working to come back stronger."

Various injured players like Luis Suarez and Ousmane Dembele could be fit for the resumption of the season as well.