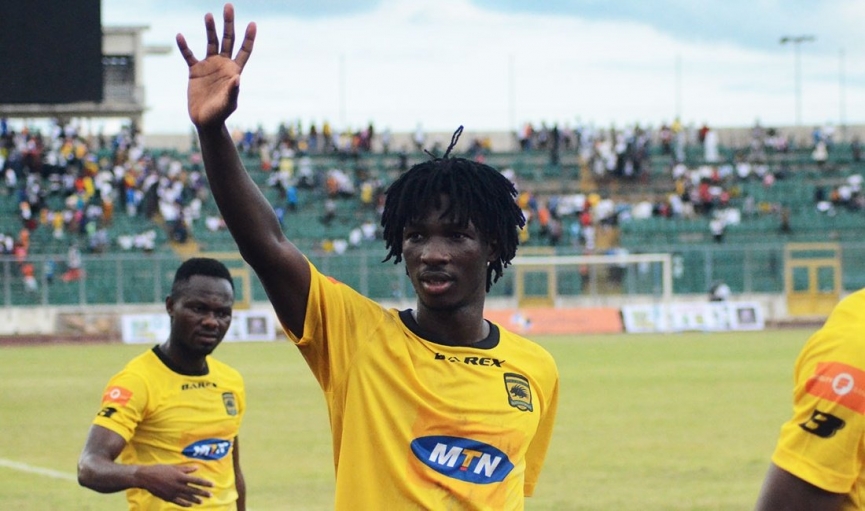 Asante Kotoko head coach, Maxwell Konadu has confirmed to the media that Burkinabe International Songne Yacouba will not be part of his team for the rest of the season if his contractual issues with the club is not sorted out.

The Burkinabe International has requested for $150,000 from the Porcupine Warriors to extend his contract which is set to expire in April.

Asante Kotoko Executive Director, Dr Kwame Kyei stated emphatically the team cannot afford the demands been made by the forward and would be allowed to leave the club at the end of his contract.

Yacouba has been excluded from the team’s matches against Hearts of Oak and Liberty Professionals due to his contractual issues.

According to Maxwell Konadu, the player will continue to sit out of the games if he does not resolve his contract issues with club.

"Like I said last weekend, he [Songne Yacouba] is now not part of my team for the season," Konadu told reporters on Sunday after the team’s drawn game against Liberty Professionals.