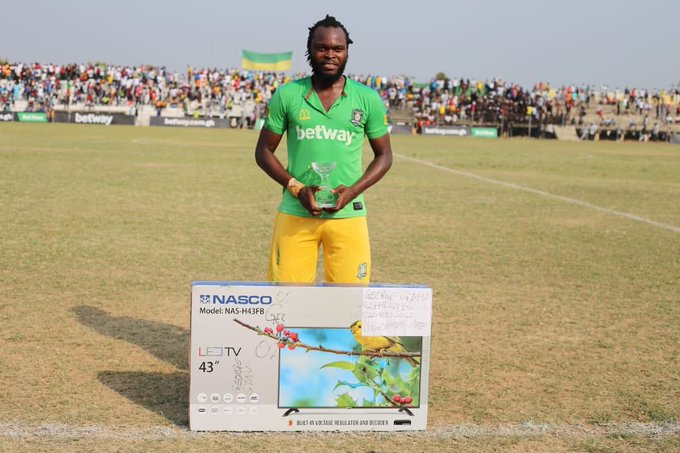 The former Asante Kotoko trainer has returned from Europe where he went monitoring talents and also shared plans with some members of the current sqaud.

But Akonnor is likely to include some outstanding players in the Ghana Premier League.

The right back has come on in leaps and bounds this season after making the switch from Karela United FC. Kwain is one of the few wing backs with equal attacking and defending prowess.

2 Man of the Match awards

The evergreen forward has proven he still got what it takes to play top-tier football after his impressive scoring rate in the Ghana Premier League. He became the first player to score a hat-trick this term. His experience, powerful drives, aerial strength and soccer IQ should make him a candidate. Only Niger star Victorien Adebayor has scored more goals (12) than him.

1 Man of the match

The WAFA captain remains one of the composed  centre backs in the league. He is refined and can play with his feet as well. Ibrahim has featured in all 12 league matches of WAFA this term and has two goals to his credit- all from the spot.

3 Man of the match

On-loan Blay has incredible work rate and energy. His move to Asante Kotoko has given me the necessary exposure and attention. He barely has a bad day. You can call him the Boss of Midfield. His industry is unrivalled.

The Medeama goalkeeper is not new international after his exploits between the sticks for Ghana's U20 team at the 2013 African Youth Championship in Algeria and the FIFA U20 World Cup in Turkey. He was also first choice at the 2019 WAFU Cup of Nations. He has so much experience under belt having played for Amidaus Professionals and Asante Kotoko.

2 Man of the match

Agyemang burst onto the scene this 2019/20 season and proven to be 'a Prince of Goals'. He was signed from Division One League side New Edubiase. There he scored a total of 32 goals in 33 league appearances for Edubiase. During the Special Competition, he was on fire with  10 goals in 8 competitions. Technically, he is good.

1 Man of the match

The AshantiGold centre back has been a pillar. He is as tough as nails and a leader at the back. Aside his organizational and leadership qualities, he knows how to score goals- he has two to his credit.