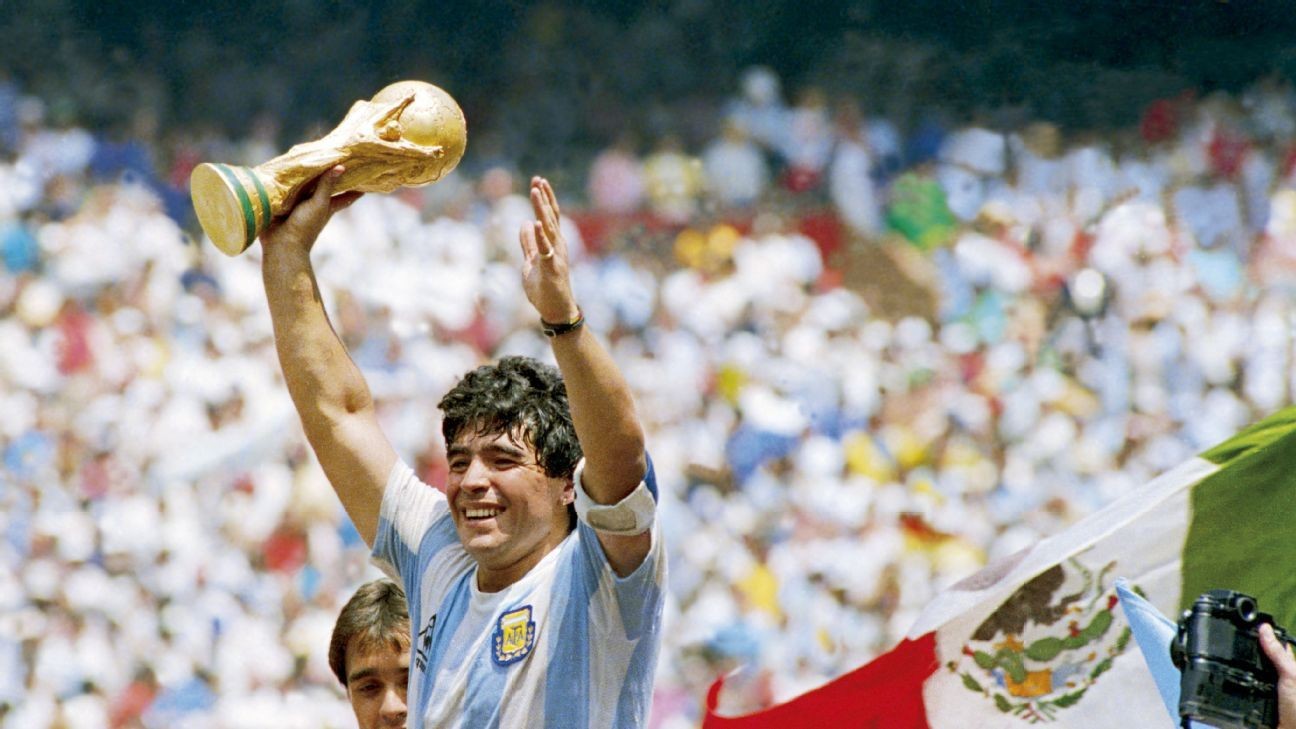 A doctor and a nurse coordinator are the latest individuals to be added to the investigation into the death of Diego Maradona, bringing the total to seven people.

The Argentina legend died at the age of 60 following a heart attack on Nov. 25, two weeks after being released from a hospital in Buenos Aires following successful brain surgery.

Nancy Forlini, a doctor from private company Swiss Medical, and Mariano Perroni the coordinator of Medidom nurses -- the health company that treated Maradona in the house where he died have been included in the probe.

"Let us remember that Perroni was the person who urged nurse [Dahiana Gisela] in Madrid to falsify a report for the company Medidom in which it was stated that that morning he had tried to control Maradona and that he [Maradona] had refused, when in reality the nurse had not entered the room," a judicial source told Telam news agency.

In total, seven individuals, including neurosurgeon Leopoldo Luque, who performed Maradona's brain surgery, are under investigation, by Argentinian authorities as they attempt to determine if there was negligence in his treatment following the operation and if so, for those individuals to face a criminal case for manslaughter.

The San Isidro prosecutors' office will convene with specialists on March 8 to establish if there was malpractice from those under investigation.