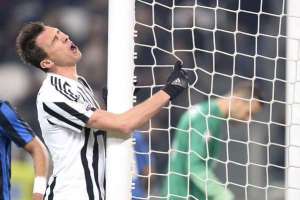 Juventus will have to do without the services of at least four key squad members when they go up against Inter in the Coppa Italia second leg, on Wednesday evening.

A plague of injuries and fatigue has ensured several of Massimiliano Allegri’s key men will be kept out of the fixture.

Giorgio Chiellini was taken off during Juve’s Serie A match against the Nerazzurri on Sunday and as a result will be kept out of action for the next ten days, whilst Claudio Marchisio will remain at the club’s training ground alongside Patrice Evra, as they both recover from a muscle problem.

Additionally, Mario Mandzukic will be rested, following his inclusion at the weekend.

The full squad to face Inter is as follows: