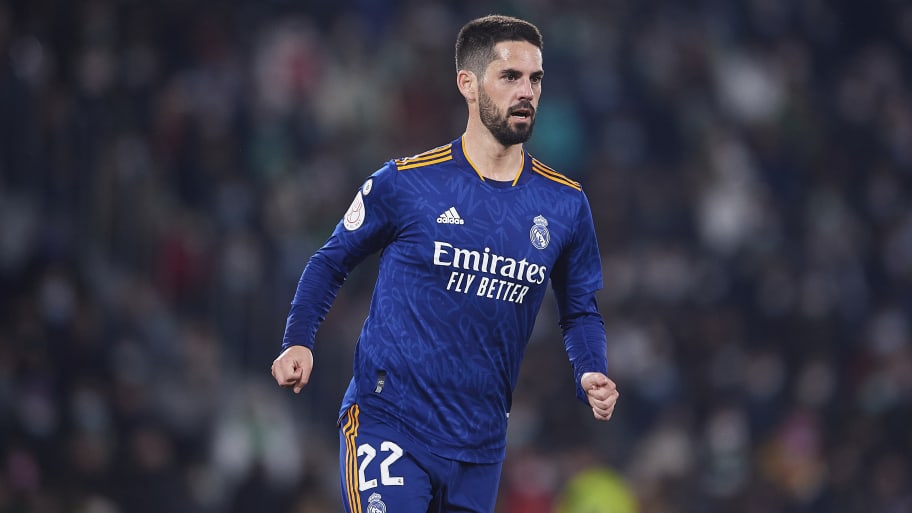 Sevilla have completed the signing of Isco on a two-year deal after he was released by Real Madrid.

The playmaker spent nine seasons in the Spanish capital following a high-profile move from Malaga. While he won everything on offer to him in nearly a decade at the Santiago Bernabeu, he never quite reached the heights expected of him on an individual level.

He was often linked with a move away from Real during the latter half of his tenure, with the likes of Manchester City, Tottenham and Arsenal touted with an interest. Following the expiration of his contract at the end of June, Italian side Fiorentina were said to be eyeing a deal.

But Isco has put pen to paper on a two-year contract with Sevilla, returning to his home region of Andalusia.

Los Nervionenses confirmed on Sunday that they had reached an agreement in principle for the 30-year-old, and he has now become just their third signing of the summer following the arrival of Marcao from Galatasaray and the loan of Alex Telles from Manchester United.

Sevilla were interested in former left-back Sergio Reguilon after being told his services are no longer required at Tottenham, but they didn't have the finances to complete a reunion and instead turned to Telles.

This article was originally published on 90min as Sevilla complete signing of Isco on free transfer.