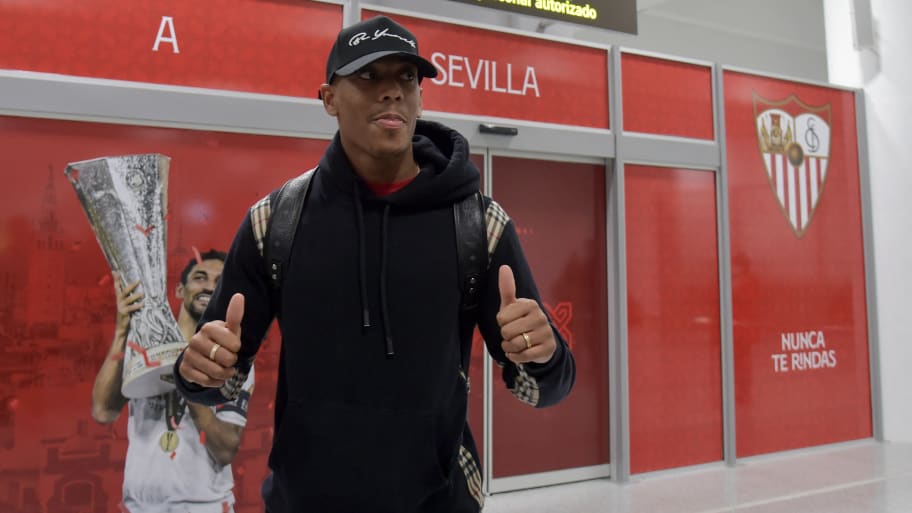 Sevilla have completed the signing of Manchester United forward Anthony Martial on loan for the remainder of the season.

Martial requested to leave Old Trafford earlier this month amid concerns over his lack of game time, and after lengthy negotiations over the finances involved, United finally agreed to send him to Seville on Monday.

The Frenchman touched down in Spain on Tuesday to undergo his medical, and Sevilla have now confirmed the deal is done.

Martial joins Sevilla on a six-month loan with no option to buy permanently.

90min understands that Martial eventually agreed to lower his wages to get a deal over the line. Sevilla were not prepared to pay 100% of his salary, while United were adamant that they would not pay any themselves.

In the end, Martial has decided to forego a portion of his wages and he will now spend the next six months with Sevilla, with whom he hopes to impress enough to seal a spot in the France national team ahead of the 2022 World Cup.

United want Martial back in the summer and will re-evaluate his situation then. He remains under contract until 2024, and the club do have the option to extend that by a further season.

This article was originally published on 90min as Sevilla confirm signing of Anthony Martial on loan from Man Utd.