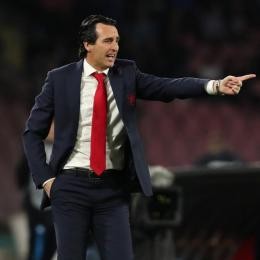 In spite of a strong season start leading Sevilla FC, Rojblancos boss Julen Lopetegui is now on the line, due to a poor 2020 turnout so far. To this end, Spanish club are considering calling Unai Emery back to duty. Former Arsenal and PSG boss won three Europa League editions in a row for the Andalusian side, between 2013 and 2016.