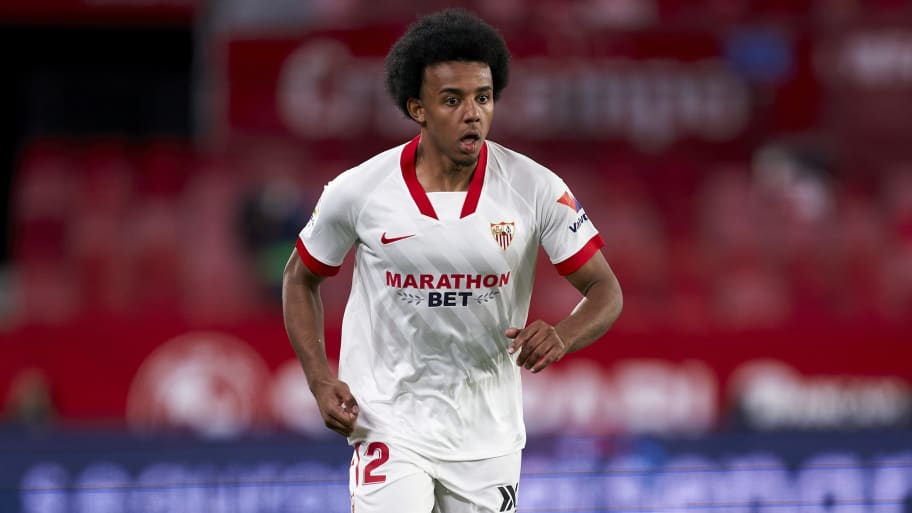 Sevilla centre-back Jules Kounde is believed to have rejected the chance to join Tottenham this summer, which comes as a huge blow to Spurs after it was rumoured they had already managed to agree a part exchange deal with the Spanish club.

At 22, Kounde is considered one of the top young defenders in Europe and won the Europa League with Sevilla in 2020. He was contacted by Manchester City last summer, before they opted to pursue Ruben Dias, and has been heavily linked with Manchester United, Chelsea and Real Madrid.

But following claims from journalist Gianluca Di Marzio that an impressive deal worth €30m (£25.6m) plus Davinson Sanchez had been agreed by Spurs for Kounde, it has been further reported that the player himself has turned down the opportunity.

Sevilla are known to be willing to cash in on the France international to help fund investment in their own squad. But Marca claims that when club officials consulted Kounde about their talks with Spurs, the player made it clear he is not interested.

The defining factor for Kounde is the Champions League, something Spurs cannot offer this season after finishing seventh in the Premier League in 2020/21. With Sevilla having qualified for the competition, he would be worse off by heading to Tottenham than if he stayed put.

Spurs are in the market for at least one new centre-back this summer and ideally want to sign two.

A deal for Bologna’s Japan international Takehiro Tomiyasu is thought to be close if Spurs can reach a compromise with the Serie A side over the exact transfer fee – between £17m and £21m.

Lyon’s Joachim Andersen and Burnley’s James Tarkowski are other options they have been looking at, while new manager Nuno Espirito Santo also informed the club hierarchy that he is keen on reuniting with Wolves captain Conor Coady.

This article was originally published on 90min as Sevilla star Jules Kounde rejects transfer to Tottenham.