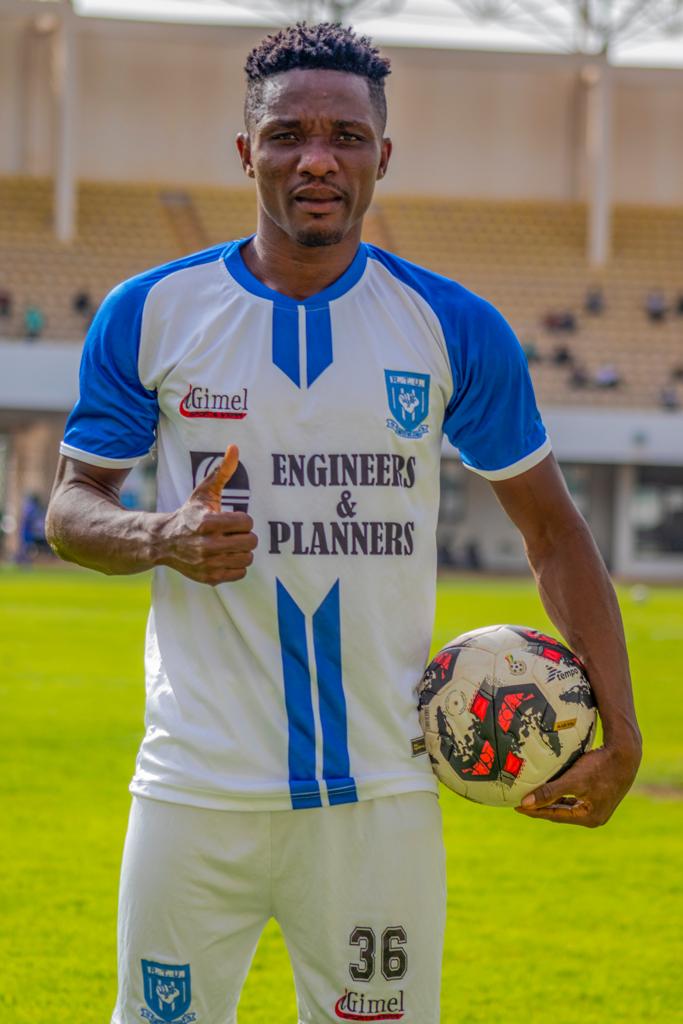 Real Tamale United's quest for survival has been boosted by the inclusion of a former Ghana Premier League winner, Shafiq Muntari, to their squad.

The former Wa All Stars midfielder joined the Northern Blues in the second round of the Ghana Premier League and has since been an important member of the team.

His enormous experience has been a key factor in RTU's resurgence in the past two months, having featured for Ashantigold and BA United in the past.

The 22-year-old is keen on helping the club survive the drop as their quest for sustaining their Premier League status continues.

"I joined the club not too long ago and ofcourse it's been challenging for us, knowing very well we just returned to the topflight after a long absence," he said.

"First and foremost, my goal is to help RTU survive, after giving me the opportunity to do what I love best, which is playing football."

Muntari is technical gifted and has great passing range. Apart from creating chances for his attackers to score, he is also a good finisher.

Even though, he's been in the league for few months, Muntari has already started attracting interest both domestically and abroad.

However, the Tamale-based club will not let their newly found jewel juts leave yet as he remains an important component of the team.