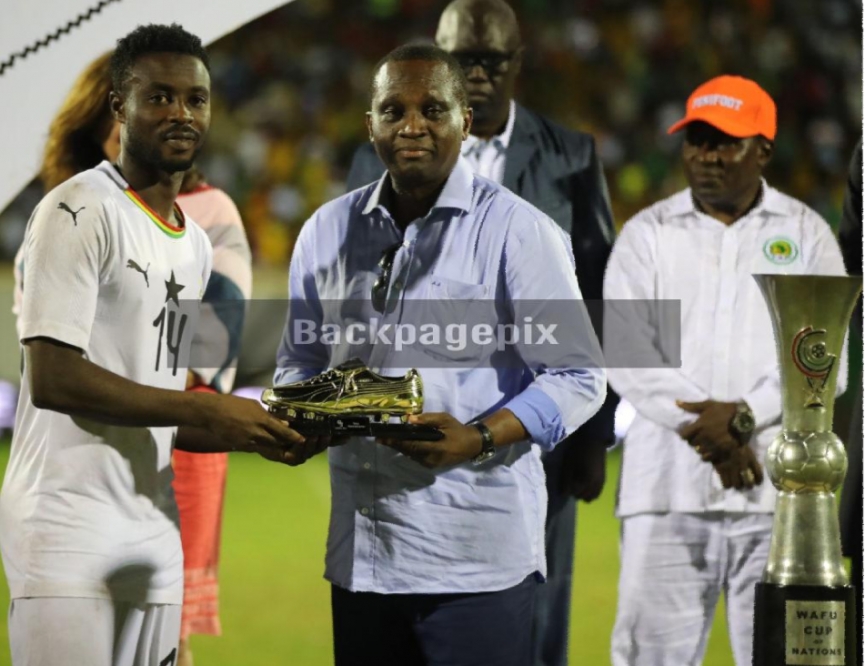 Mumuni's tally included the hat-trick in the semi-final win against Ivory Coast.

The AshantiGold captain became the first player in the history of the tournament to score three goals in one match.

The 24-year-old has succeeded countryman Stephen Sarfo who won the goal king award in the 2017 tournament on home soil.