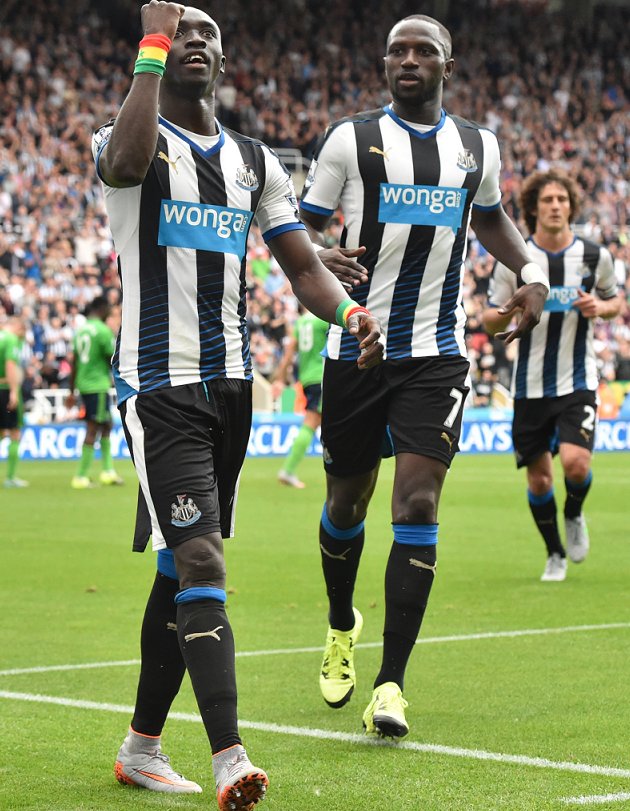 Newcastle endured another terrible weekend when suffering a humiliating 5-1 defeat at the hands of Crystal Palace at Selhurst Park on Saturday and the result means that the Magpies are currently languishing in 19th place in the Premier League table.

Toon hero Shearer has been left bitterly disappointed by Newcastle's performances this season and has pointed the finger at the Magpies' player recruitment department for his former side's woes so far.

Shearer said on Match of the Day: "Recruitment? The guys in charge of recruiting players have got away with it for such a long time because the players they have signed are just not good enough. It's simple.

"It is very difficult to sum up Newcastle's plight in 30 seconds but I will try. You cannot coach players who don't want to be coached who are not good enough.

"They have too many Monday to Friday players, good in training but don't want to perform on a Saturday. From the manager's point of view I can't see a plan.

"I didn't see a plan three weeks ago at Bournemouth, or last week against Leicester and I certainly did not see a plan to stop the opposition (Palace)."