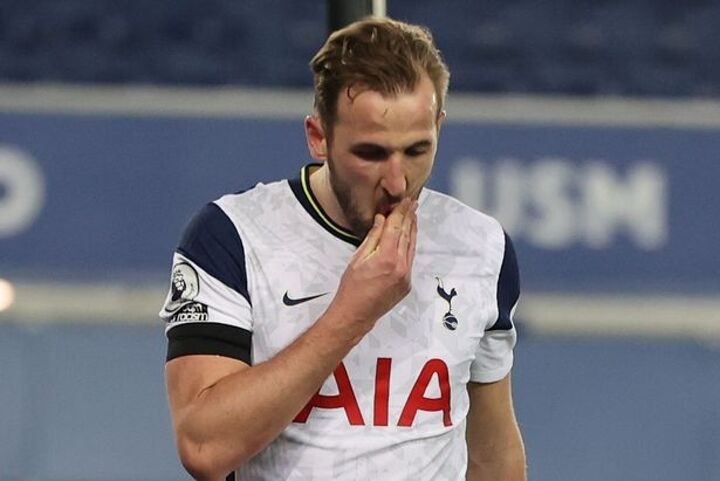 Alan Sharer has told Harry Kane to look elsewhere and use Tottenham's current predicament as an excuse to leave.

The striker has been heavily linked with the exit door as his side struggle to challenge for honours.

Kane has been vocal in his desire to win trophies as he approaches in 28th birthday still looking for his first piece of silverware.

Tottenham's recent decline has seen increased calls for their star man to move on with plenty of Europe's top sides looking for a striker.

Both Manchester clubs and Real Madrid have been linked with Kane, who saw his side lose for an 11th time in the league at Leeds on Saturday, has been urged to consider his options.

"If I was in his position then I would look to go elsewhere."

Kane has scored 219 times for Tottenham with both he and the club enjoying a swift rise over recent years.

But whilst the striker has continued to improve there is a sense that the north London outfit have missed their chance to press on.

Kane has previously said that his affection for Tottenham would not prevent him from seeking pastures new if he didn't see the team improving.

"But it's one of those things - I've always said if I don't feel we're progressing as a team or going in the right direction, then I'm not someone to just stay there for the sake of it."