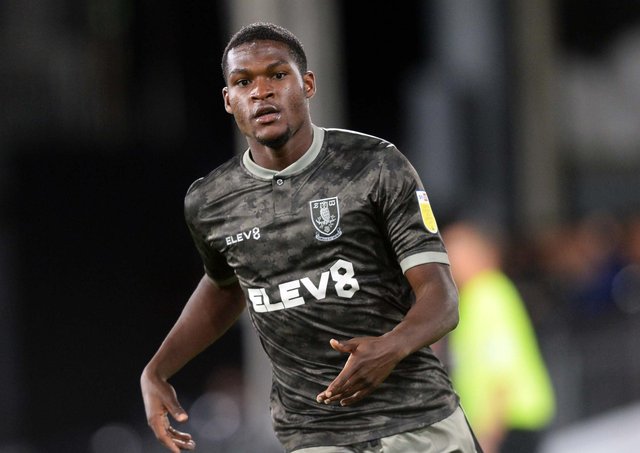 Sheffield Wednesday are close to reaching a deal with highly-rated youngster Charles Ekow Hagan to keep him at the club.

According to The Star, Wednesday have held positive talks with the England-born Ghanaian forward and they are closing in on agreement to tie down the starlet.

Hagan’s current deal is due to expire at the end of the month and Wednesday are working hard to avoid losing him on a free transfer.

Hagan is highly regarded by manager Darren Moore and that he could have a chance to seal regular first-team minutes if he remains at the club.

Wednesday will be playing in the League One next season after suffering relegation from the Championship in the just ended campaign.

The teenager has also attracted interests from clubs such as Brentford FC, Stoke City and Charlton Athletic who are said to be monitoring his situation.

The 19-year-old prefers to stay at Hillsborough and compete for his spot in the first-team as he eyes the next step in his development.

Moore will be buzzing to have Hagan in his Wednesday squad next season where they will be seeking for a return to the English second-tier.