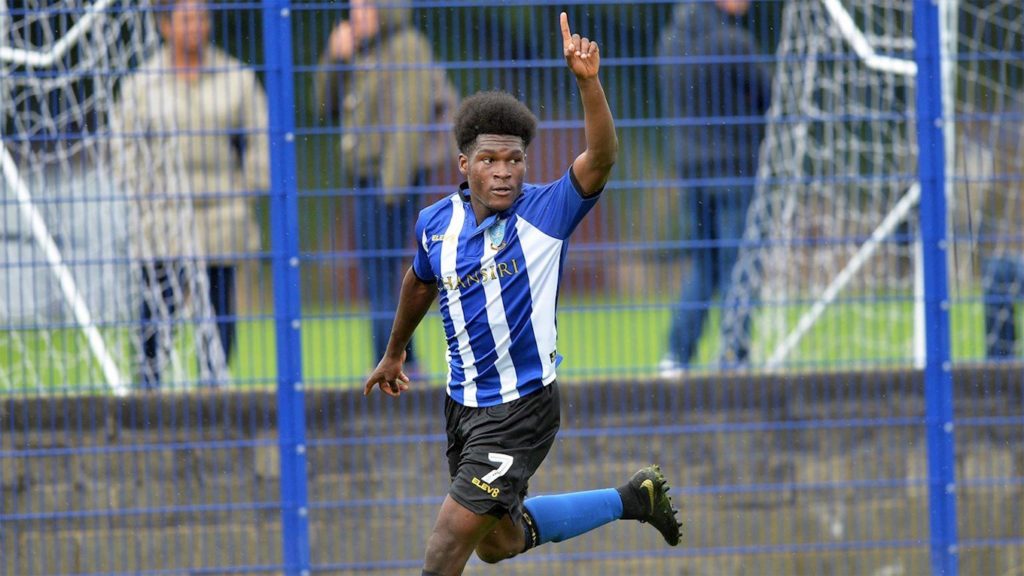 Ghanaian forward Charles Hagan has been offered a new contract by Sheffield Wednesday amid interest from other clubs.

The club wants to keep Hagan as there is a possibility of a mass exodus from their senior ranks if relegation to League One is confirmed this weekend.

They need to beat Derby County and for Rotherham to slip up against Cardiff City to secure their Championship status.

He made his senior debut in an EFL Cup tie against Fulham back in September.