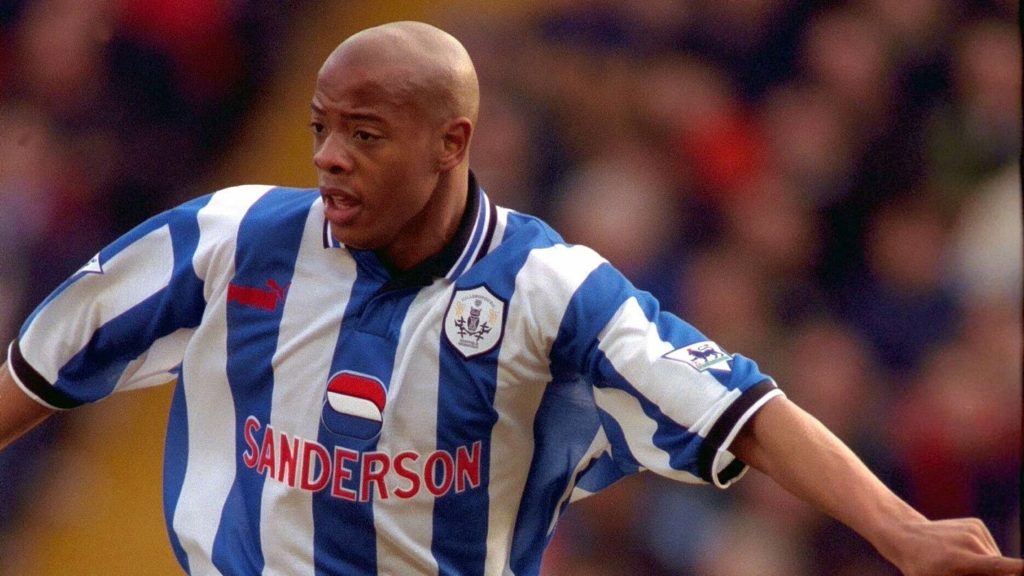 English Championship side Sheffield Wednesday have paid tribute to former striker Junior Agogo, following his death at the age of 40.

The Ghanaian, who played for several clubs during his career, passed away at his base in London on Thursday morning.

Agogo was hospitalized in 2015 after suffering stroke which debilitated him.

The Owls took to Twitter to join in the mourning of the former Ghana forward.