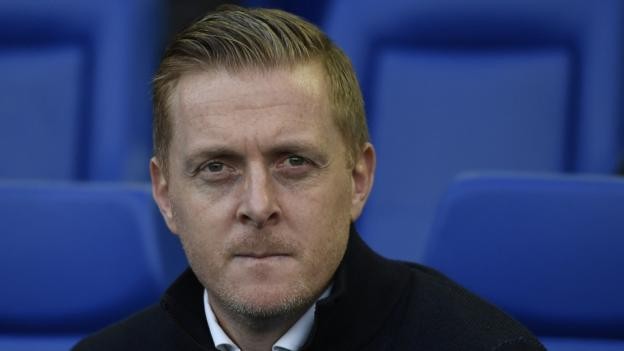 Tony Mowbray's Blackburn Rovers are 13th in the Championship and five points off the play-off placesFollow live text coverage from 12:15 GMT on Saturday

Sheffield Wednesday could have captain Tom Lees back when they welcome Blackburn Rovers in the Championship on Saturday.

Lees missed the Owls' win against second-placed Leeds United because of injury but has returned this week.

Blackburn will be without Corry Evans after he suffered a fractured skull and shattered eye socket against Preston.

Ryan Nyambe could return to the side after he limped off against Preston with a hamstring problem.